Two Of Opera's Most Dastardly To Bookend IU's '12-'13 Season 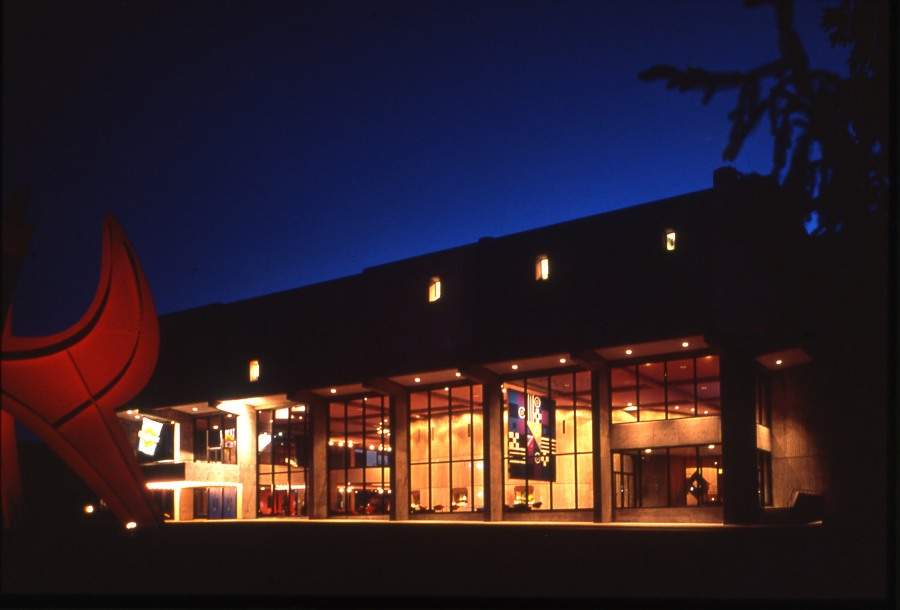 On the heels of the final production of the year, the IU Opera Theater has put forward the slate of operas ahead for next year. Professor Vincent Liotta is the Chair of Opera Studies at the Jacobs School of music, and he previewed the season in the WFIU Studios.

We have a season that is mostly about male characters, I guess as it turns out; although that wasn't the theme of the season when we chose it.

The difficult task can take two, three, or more years in the process. And during that period there are other considerations being made.

In the challenging column, the season includes the first Philip Glass opera production the IU Opera Theater has even undertaken, Akhnaten. The opera is the third in Glass' biographical operas which also include Einstein on the Beach and Satyagraha, loosely based on the life of Mohandas K. Ghandi. Akhntaen is based on the life of the Egyptian 14th century BCEÂ pharaoh who is widely regarded as the first major monarch to espouse a monotheistic belief.

It is written in a style that, if you know the music of Philip Glass, will sound very typical. If you don't know Philip Glass, it's a style, even as a minimalist, that I think is completely unique. Much different than John Adams for example. It's a much sparer style. Much more direct in some ways, although the subject matter sounds indirect.

Throughout the upcoming season, Professor Liotta will be providing WFIU with in-depth synopses and background information on each of the six productions.