Zooming In On Beta Decay 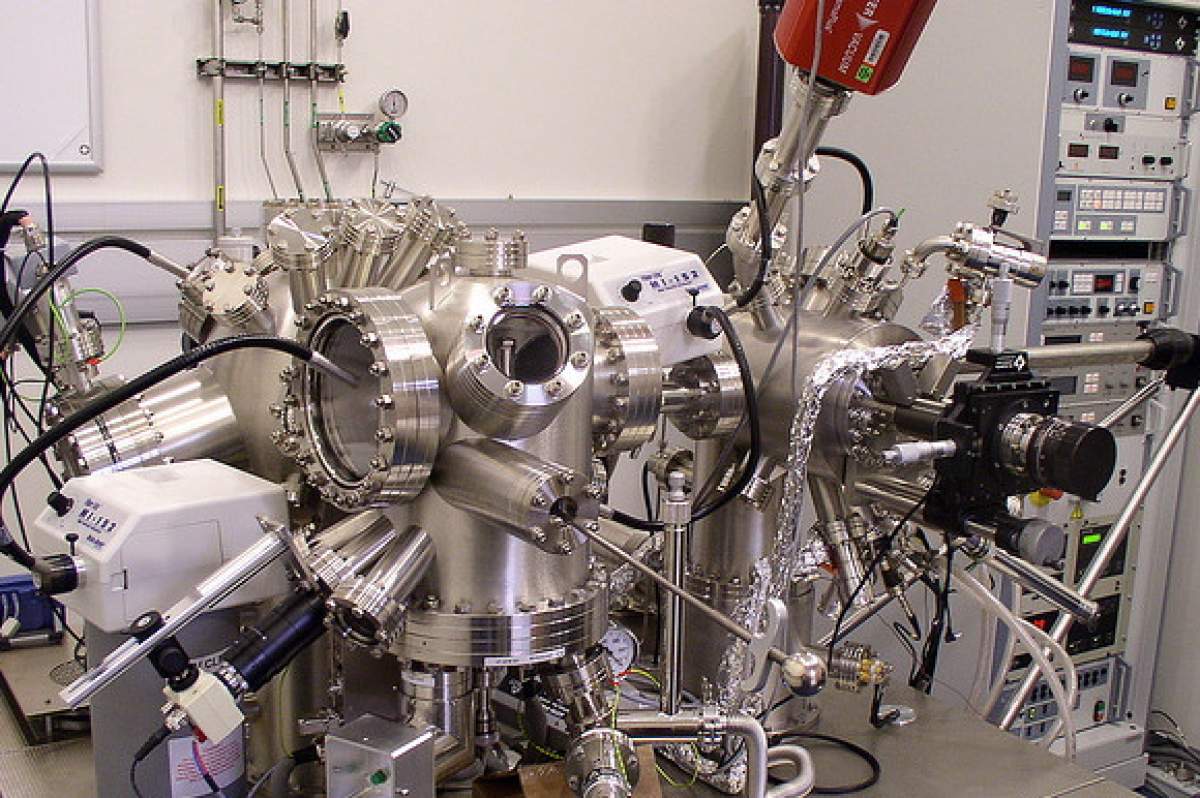 In a recent post on supernova nuclear synthesis, I mentioned neutrons could actually become protons by way of beta decay. Unfortunately, due to space constrains, I had to gloss over specifics.

Here's a more detailed account of how all this works.

During grade school we learn that everything around us is actually composed of tiny atoms, each of which can be broken down into three parts: protons, neutrons and electrons.

But what we don't usually find out until college science is that protons and neutrons are themselves thought to be built from even more basic particles called quarks. (Electrons have no smaller parts according to the Standard Model and are classified as leptons.)

It is changes to quarks that cause electromagnetically neutral neutrons to morph into positively charged protons and vice versa.

Flavors and the Rules of Change

Physicists identify six â€˜flavors' of quark: up, down, charm, strange, top and bottom. Each exhibits unique properties, but only the first two will enter our brief discussion here.

Now, let's take a neutron and watch it transmogrify. By definition, a neutron contains two down quarks whose combined negative charge (-2/3 e) is perfectly counterbalanced by the charge of an additional up quark (+2/3 e).

Beta decay happens when one of these down quarks becomes an up quark, thus assuming positive charge along with the baryon the general name for things with three quarks like protons and neutrons as a whole.

A crucial stipulation is that, throughout this process, net charge must be maintained somehow. This is satisfied with the emission of a negatively charged electron by a decaying down quark.

Finally, should our new proton wish to return to its former life as a neutron, all it need do is retrace its steps. Capture an electron (or emit a positron), turn one up quark into a down quark, and become neutral once again.