Zika Virus And The United States 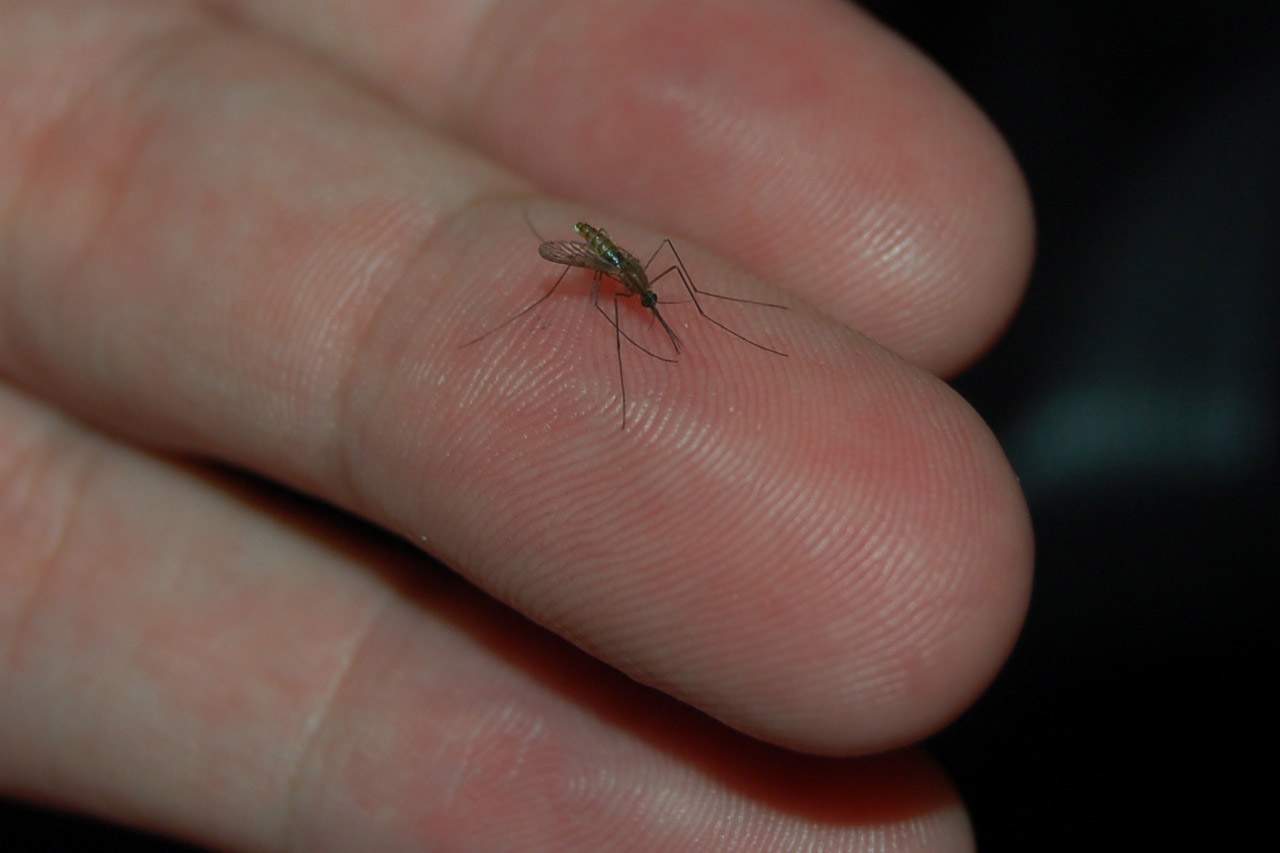 The Zika virus has been in the news more than ever lately, but it's not a new discovery. Zika was first discovered in Uganda in East Africa in 1947 in a rhesus monkey. By 2002, scientists had identified six hundred strains of the virus. Only ten of those strains infect humans.

Since Zika has been endemic in parts of Africa and Asia for, at least, decades, it's been theorized that people have built up immunity there and has become less effective as a virus. But when it spread to the Americas, it found a more vulnerable population.

Zika is a mosquito-borne virus related to dengue and yellow fever. It's been associated with two rare conditions: microcephaly and Guillain-Barré syndrome. Microcephaly is a birth defect which depending on the seriousness of the condition causes smaller brain size and neurological defects such as hearing loss and developmental delay. Guillain-Barré syndrome can cause weakness, numbness and even temporary paralysis.

Just because you have contacted Zika does not mean you will automatically get either condition. Even in the United States, where the population is still considered vulnerable, the viral infection can be hardly noticeable.

Zika mosquitos usually live in tropical habitats, which include our southern border states, but infections have been reported and recorded in the majority of states. There is currently not a vaccine for the virus, so other preventative measures are being taken.

In Florida, officials are taking precautions such as spraying insecticides and eliminating standing water where they breed. The virus is also sexually transmitted, so people, especially pregnant women, are being advised to practice safe sex with partners who may have been exposed.

"Facts About Microcephaly" - Centers for Disease Control and Prevention

"Zika Virus (The CDC has compiled information about infection rates, symptoms, risks and prevention)" - Centers for Disease Control and Prevention

"Facts About Guillan-Barré syndrome" - Centers for Disease Control and Prevention

The New York Times as of this original posting has a dedicated site of Zika Coverage.