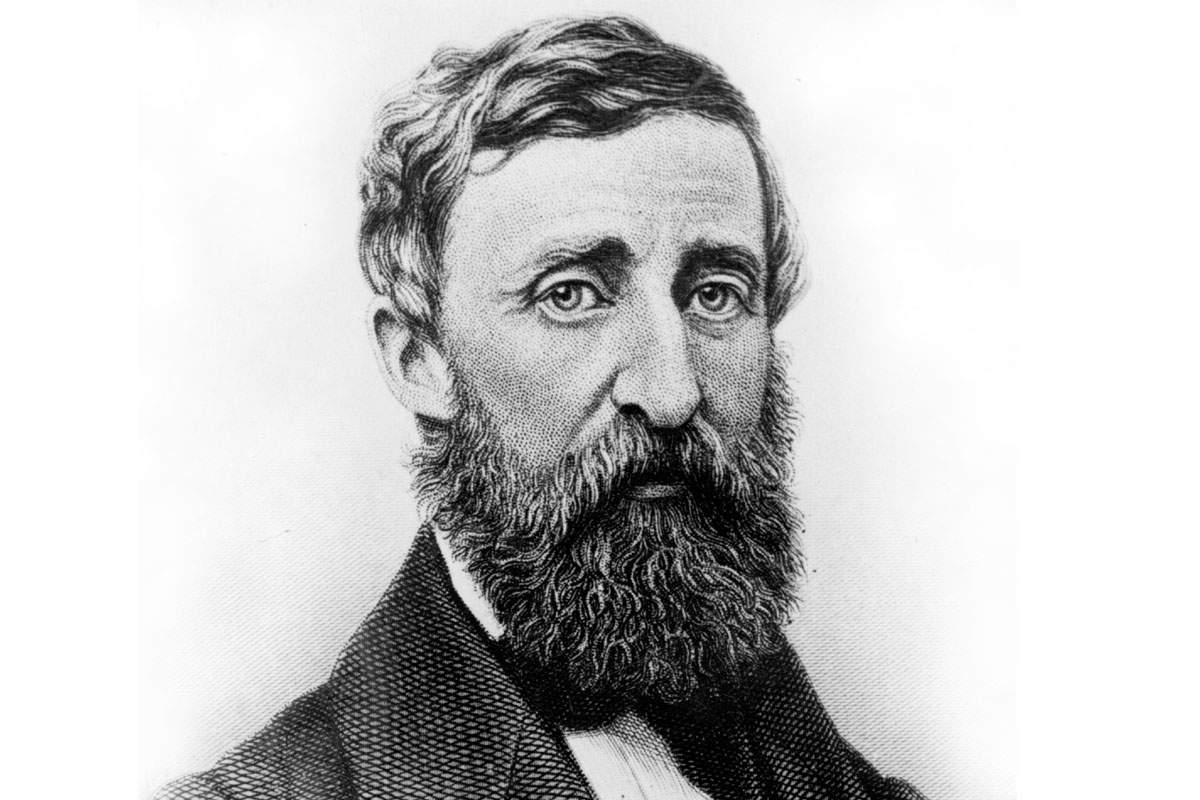 In the record of his life at Walden Pond, Henry David Thoreau reported on an odd phenomenon.  "As I walked on the railroad causeway," he wrote, "I used to wonder at the halo of light around my shadow."  Thoreau was probably seeing a phenomenon called "heiligenshein," which is German for halo.  This is a glowing light around the head and shoulders of your shadow.  These days, it's likely to be seen by early morning golfers on dewy grass.  Where does this halo come from?

Your shadow's halo is made by something called "back scattering."  This happens when sunlight enters a dewdrop.  The sunbeam enters the front of the drop, then a certain amount of light bounces off the back.  This light streams back out the front, almost exactly in the direction it came from. Thanks to back scattering, every dewdrop on the golf course is shining a narrow beam of light directly back toward the sun.  Heiligenshein is the glare from this backward-bouncing sunlight.

If every dewdrop bounces sunlight, why does the halo only appear around your shadow's head instead of over the whole fairway? Unlike a light bulb, which shines light in every direction, each dewdrop is reflecting a narrow, tightly focussed beam, aimed directly at the sun.  Your eyes must be in the path of these beams to see them.  If you're looking down at your shadow, your eyes are only in the line of fire for those dewdrops near your shadow's head.  The beams from the dewdrops a few feet to the side miss your eyes entirely.  This is why you're likely to see a halo around your own shadow's head, but not around those of others.