This Is Your Brain On Spirituality 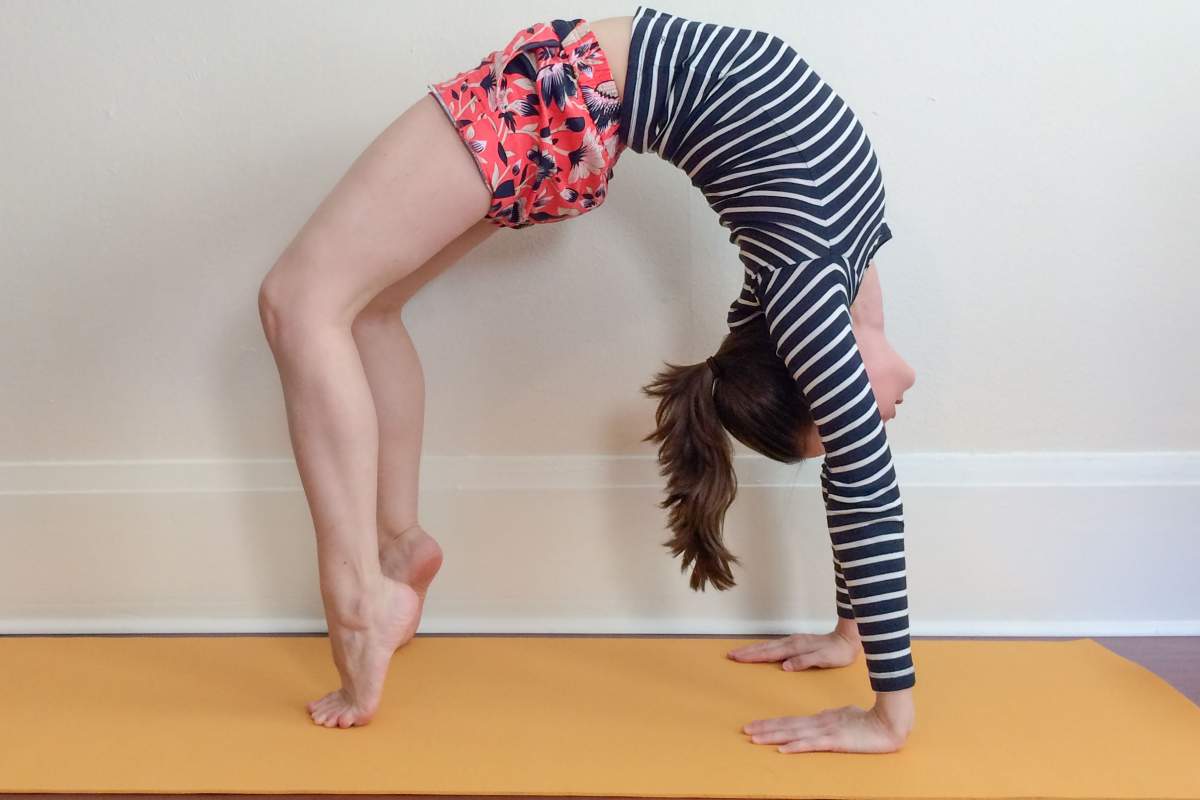 How would you describe spirituality? One way to describe it as a feeling of connection to something outside of oneself.

And that's pretty similar to the definition researchers used recently when trying to find which parts of the brain are involved in spirituality.

This study broadens the definition to account for experiences that aren't necessarily tied to religion. A feeling of oneness in nature, for example, or being in a zone of intense physical activity.

How Your Body Feels When You Feel Connected And Engaged

Researchers asked twenty-seven young adults to describe a situation where they felt a connection with a higher power or spiritual presence, and to note the bodily sensations they experienced in that moment. Then they used that information to create a personalized guided imagery script for every participant.

They also created scripts for stressful and relaxing experiences the participants described in order to have a comparison. The participants later underwent fMRI scans while listening to a recording of their guided imagery script and imagining experiencing the events.

Though the experiences were different, scientists noted similar patterns in the parietal cortexes of their brains, an area involved in awareness of self and others, as well as attention processing. So, if you're doing intense yoga, your brain might look pretty similar to that of someone who's praying.

Want to think more about how different activities can affect your brain? We recently featured how an activity as everyday as riding a bike can affect those with depression.