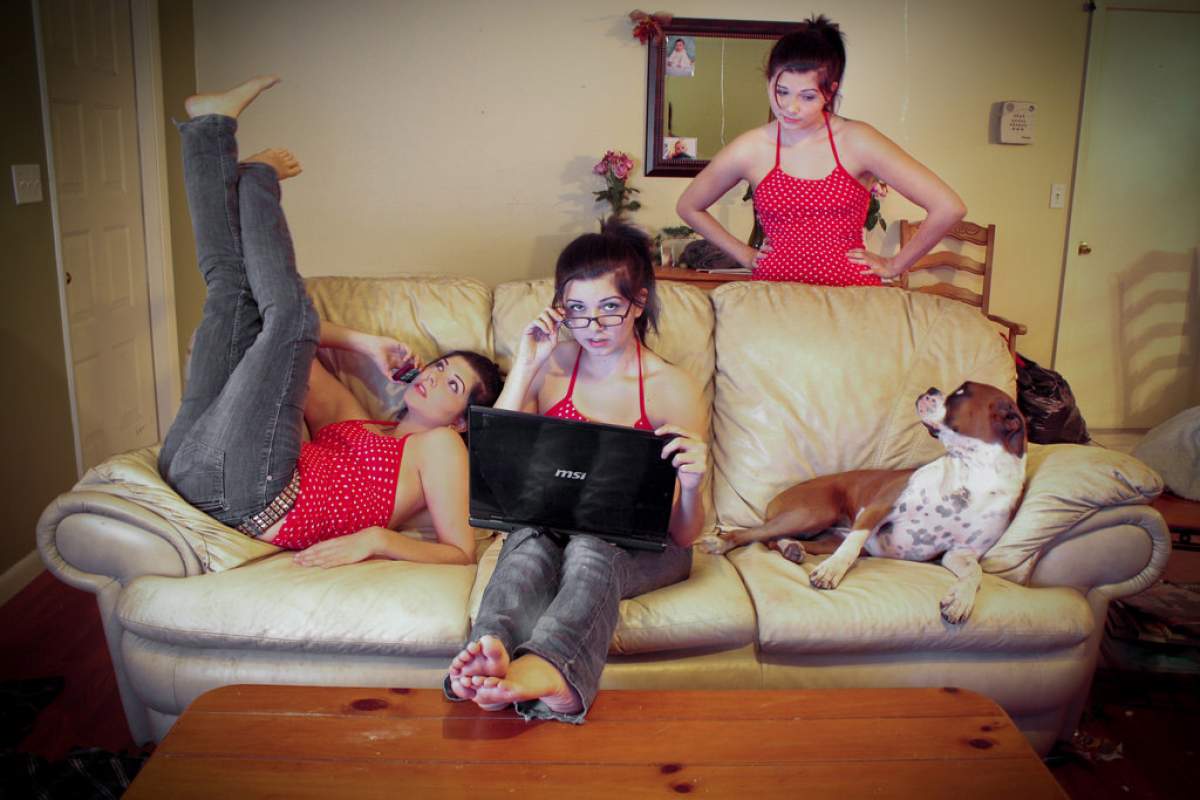 It's not uncommon: parents with more than one child sometimes mix up their kids' names. For example, calling a daughter by a son's name. And sometimes, it even goes further than that, a beloved family dog might accidentally get called by the son's name or vice versa.

Mixing up names is a common phenomenon that's caused by how human brains store and recall familiar names. Samantha Deffler and a team at Duke University looked into this issue by surveying more than 1700 people of ages ranging from college students to grandparents. They found some common threads among subjects who had either been called by the wrong name or had called others by the wrong name.

People tend to confuse names within relationship groups such as children, grandchildren, friends, and siblings. But the mix-ups most frequently occurred within each group; they rarely crossed between groups. And when they did cross between groups, it was most often because the names were very similar. So for example: Kyle and Kylie.

Why does this happen? Because, the researchers say, related concepts prime each other. If someone says salt, your brain is primed to think of related topics, such as pepper. The same principle of semantic categories, also applies to how our brains organize familiar names.

Ageâ€‘related memory decline doesn't seem to be a factor. In this study, college students were just as likely to confuse names as their grandparents.