The World Inside Your Mouth 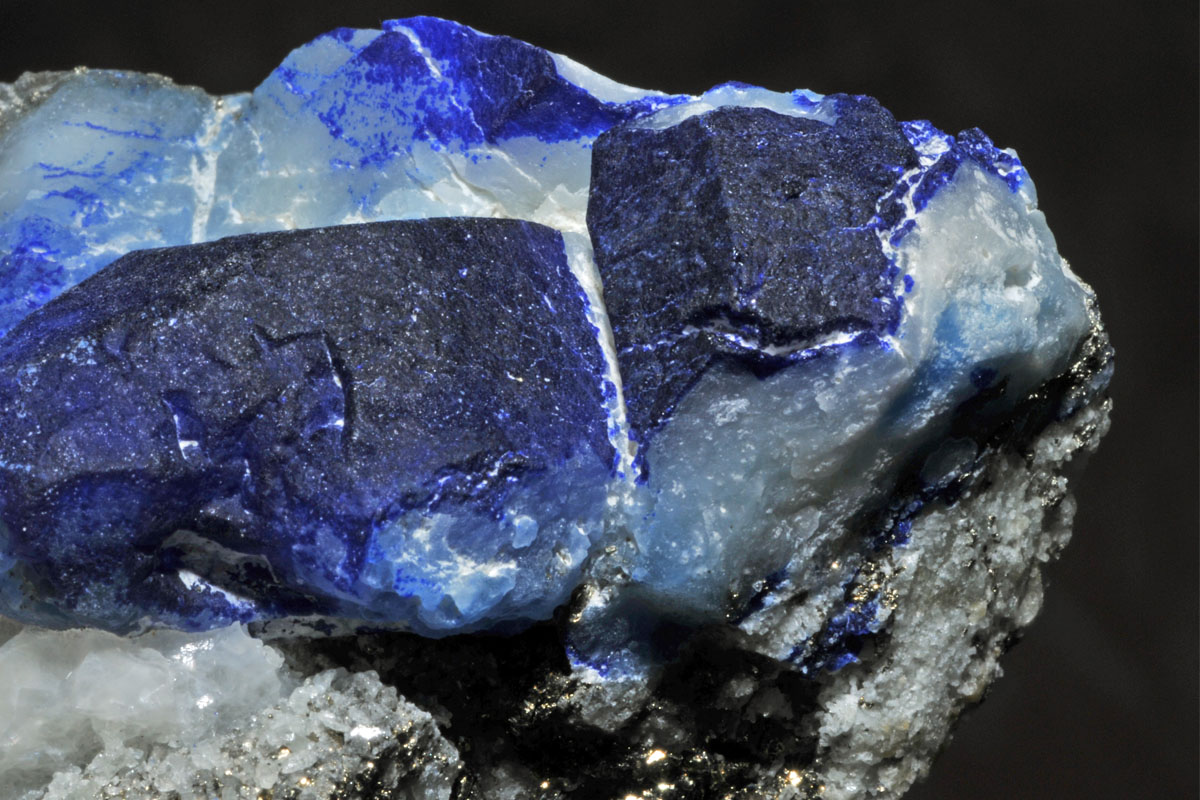 There are ten times as many microbes living in the average healthy adult as there are cells in the human body.

A new area of scientific inquiry has emerged around the study of these microbes, which are known collectively as the human microbiome. In healthy people, microbes peacefully coexist with the body. When the microbiome becomes disturbed, humans often become sick.

Current understanding of the human microbiome is limited, and new research will hopefully illuminate its variation across different human populations, as well as its connection to culture and the environment.

Scientists are using a variety of methods to help them understand the human microbiome, including the study of ancient teeth.

Palaeomicrobiology, as the study of ancient microorganisms is known, has been particularly attractive to archaeologists and has aided the study of the human microbiome over a much wider time period.

As many microbes as there are in the human body, the mouth alone hosts one of the largest populations, second only to the gut. There are almost as many microbes inside the mouth of a healthy person as there are people living on Earth. The mouth is therefore a fertile area for microbial research.

This is what makes scientists interested in very old teeth. By analyzing the dental plaque of human skeletal remains, scientists can detect a wide variety of materials that entered a personâ€˜s mouth, since microscopic particles become trapped during the formation of plaque on the teeth.

Recently, scientists studying human dental plaque on the teeth of a medieval nun made a startling discovery, published in the journal Science Advances.

The remains of the nun, who is known to researchers as B78, were found in Dalheim, Germany and dated to sometime between 997 and 1162 C.E.

While dissolving a sample of B78â€˜s plaque in a solution, the sample turned an unusual blue color.

Since very few blue pigments were available in Europe at the time, the blue pigment found in B78â€˜s tooth could only have been made from a handful of raw ingredients.

To determine what the pigment was, researchers used multiple tests. First, they measured the average size of the blue particles. They matched the size of lapis lazuli particles, a rare mineral.

After scanning the particles with an electron microscope and failing to find copper, cobalt or iron researchers ruled out other available pigments, all of which would have contained those elements. Through the process of elimination they concluded that the particles must be lapis lazuli.

A View of Medieval Life

Once the particle was identified as lapis lazuli, the researchers then had to figure out why this mineral was inside of B78's mouth. In their article, they argue that the most plausible explanation is that she was involved in the production of illuminated manuscripts. The blue particles probably got into her mouth as a result of her licking the brush in order to get a fine point, although it is also possible that they were inhaled during the production of the pigment itself.

The presence of the lapis lazuli mineral in a medieval monastery is noteworthy all on its own. Because of its rarity, lapis lazuli was the most expensive of all contemporary blue pigments-only highly skilled scribes and painters used it in the production of uniquely important manuscripts.

The fact that this pigment was found inside the mouth of a woman is all the more surprising, since the conventional understanding of this period has generally assumed that women had little to no role in the production ofÂ manuscripts. Only five other women are known to have been involved in the production of manuscripts in Germany at the time.

As scientists continue to expand the scope of palaeomicrobiology, this is likely just the beginning of many more surprising discoveries.