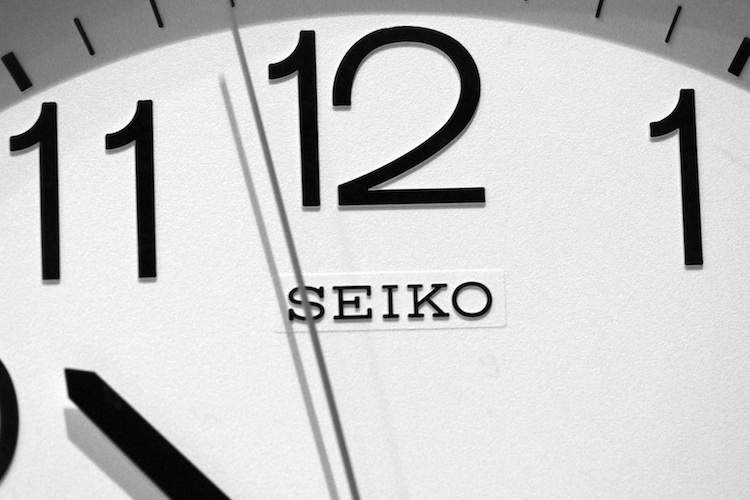 In American culture, working hard is almost always stressed as an unmitigated good. Is it possible to work too hard, though? Of course the answer is yes.

But the actual mental and physical consequences of working too much are less well known. According to a good amount of research, overworking, which is typically defined as working more than fifty hours per week, is strongly linked to reduced physical well-being and also to mental disorders such as depression.

Now, the science here is not exact. Working fifty or more hours a week may suit some people just fine, and even lead to better mental and physical fitness. It depends on the person in question, and also the type of work involved.

Still, scientists have recognized a phenomenon called the Theory of Time Allocation which, basically, suggests that the more money you make, the more likely you are to work more. In other words, with more money at stake, you're more likely to see time spent not working as a wasted opportunity.

Even if you're aware that working too much may have negative consequences, it can be difficult to break the cycle. At that point working becomes something like an addiction.

There's no easy solution to this problem. Like many addictions, workaholism can be tough to overcome. The first step, experts say, is to recognize and understand the problem. And then, sometimes with the aid of professional help, take steps to beat it.