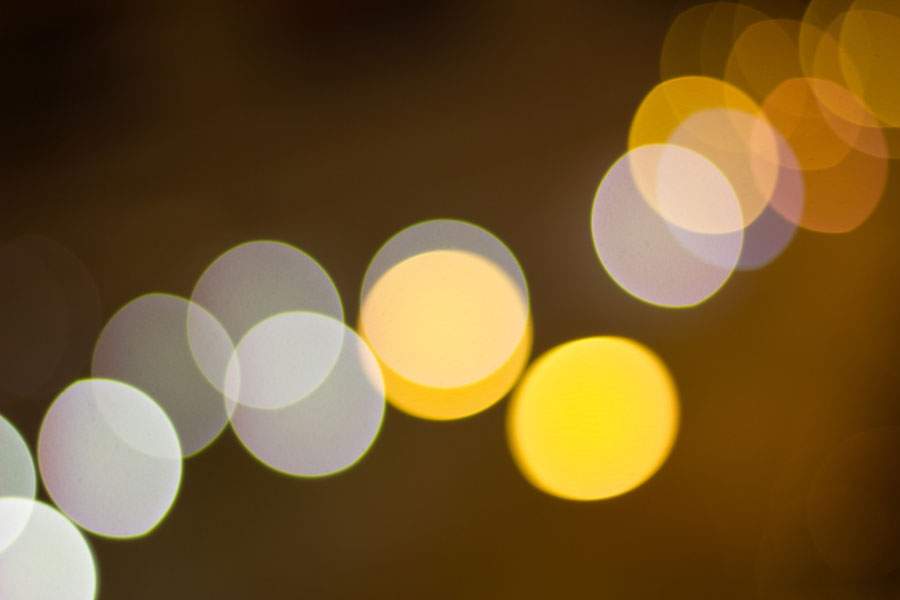 My husband works a night shift, and I'm worried that it might be affecting his health. He sleeps during the day, but somehow that doesn't seem the same as getting a good night's rest. Am I worrying unnecessarily, or not?

Actually, burning the midnight oil, as it were, may raise the risk for depression and some learning deficits. But not only because people who work at night don't get enough sleep. According to one study, scientists think it's also because of too much exposure to light.

Waitwhy would being exposed to light be a problem?

Because it raises the levels of stress hormones in the body, hormones that have been linked to depression and to slower cognition. Now, it's worth noting that the study was done on mice. And although mice are sensitive to overexposure to light in ways similar to people, how humans react to light is not identical to mice.

Still, though, it's also worth considering that humans evolved over millions of years rising with the sun and going to sleep when it got dark. It's only relatively recently, with the advent of artificial light, that we began being exposed to light at all hours of the day and night.

So it's not such a radical notion that being up at night in the light when the body is built to be asleep in the dark could have some detrimental effects.

The science on the question is still evolving, but the bottom line is that there's some reason to be wary of being too much in the light.