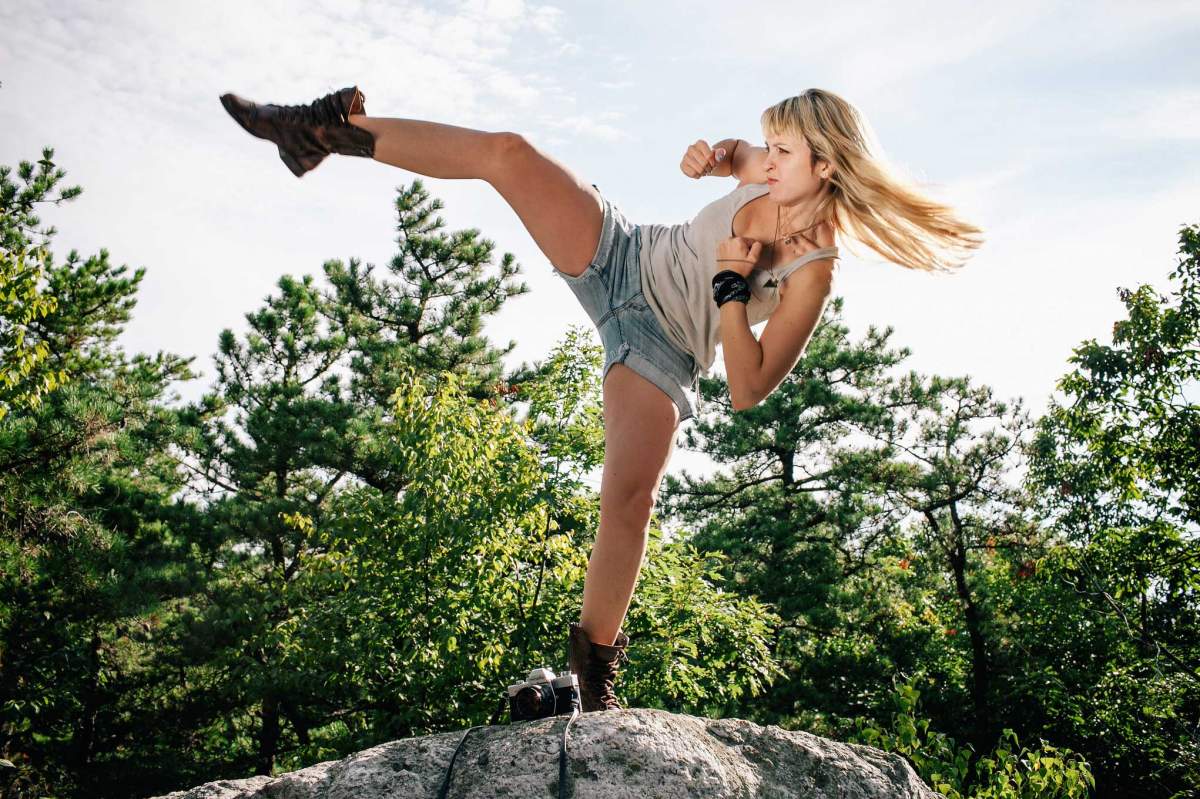 You are able to kick your foot thanks to the motor cortex--a strip of tissue running from ear to ear across the surface of the brain that is responsible for controlling voluntary movement. The instant you decide to move your foot, the part of your brain's motor cortex responsible for sending commands to the foot goes into action.

And when you write down the word "kick" and then read it to yourself, your brain lights up as though you were about to make a kicking motion.

According to one study, it turns out that merely reading words that describe actions, like "kick," "jump," or "run" makes your motor cortex kick up its feet, so to speak. When you read action verbs, blood rushes to the corresponding part of your motor cortex, and neurons start firing as though you were actually doing that action.

With more research, scientists may be able to use this knowledge to help treat language disorders and related problems.