Women Are As Naturally Good At Math As Men Are 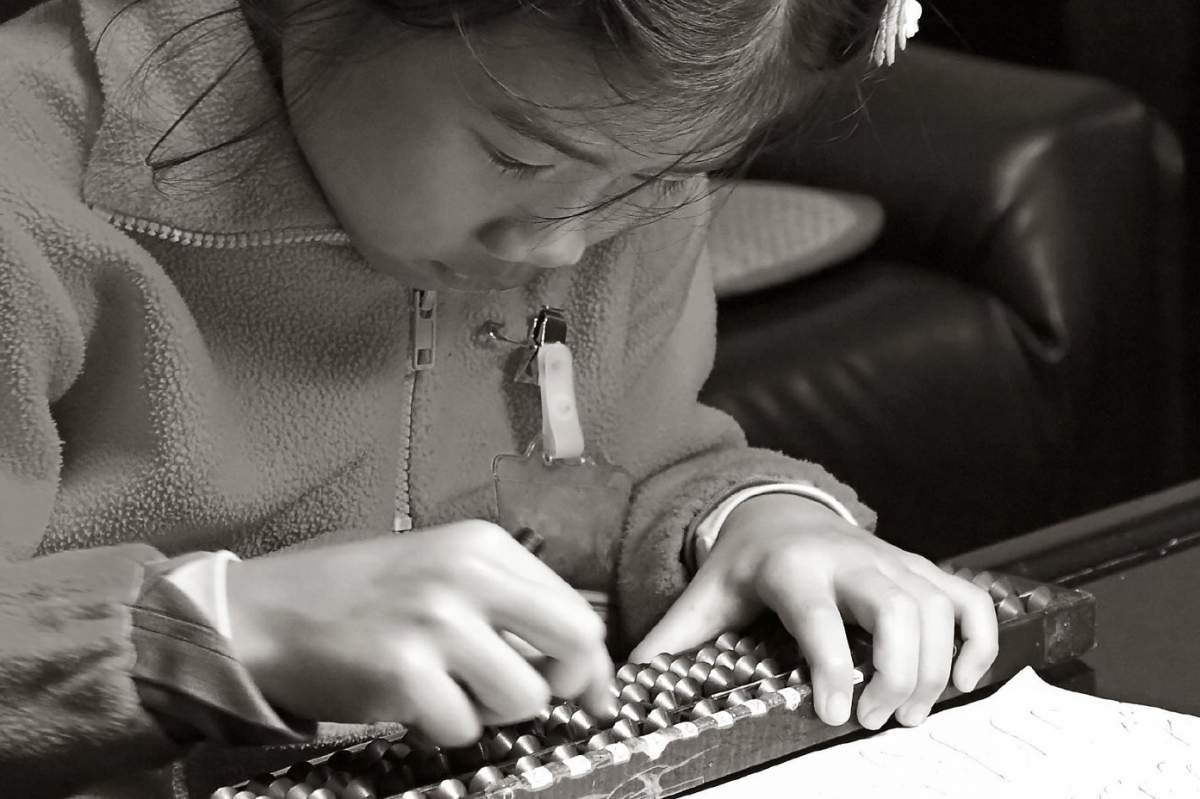 From the lame remarks your coworkers make around the water cooler to the vomitatious caricatures featured on TV commercials and magazine ads, daily life is awash in tired gender stereotypes.

In one corner is Man, the ambitious, rational, take-charge brute who wouldn't be caught dead knitting or listening to Mariah Carey's Christmas album.

Woman, meanwhile, sits meekly in her place, passively, all dolled-up just waiting to be wooed or overcome by some mysterious emotional paroxysm, or maybe both. Oh yeah, and as everyone knows, it's biologically determined that she can't do math either.

While the complex and intractable edifice of sexism won't topple in one fell swoop, scientists have now at least pulled the empirical rug out from under the math claim.

In the past, people have pointed to differences in test scores as evidence of innate disparities between men and women's brains. In other words, women perform at a lower level than men because they are born with less mathematical potential. There's something in that second X chromosome that makes calculus harder.

Of course, though, there is more than one way to read the data. A more environmentally-oriented approach would blame factors such as women being told they're not good at math by parents and teachers.

It is this latter view that has been vindicated by a recent University of Wisconsin-Madison study.

By comparing mathematical achievement across national, economic and cultural lines, researchers found two things. First, the gender-gap is not universal. In countries like Bahrain and Oman, for example, boys actually scored lower than girls on average.

The second thing they discovered was that the gap, where it was present, was correlated to poverty and society-wide lack of gender equity, not to biology.