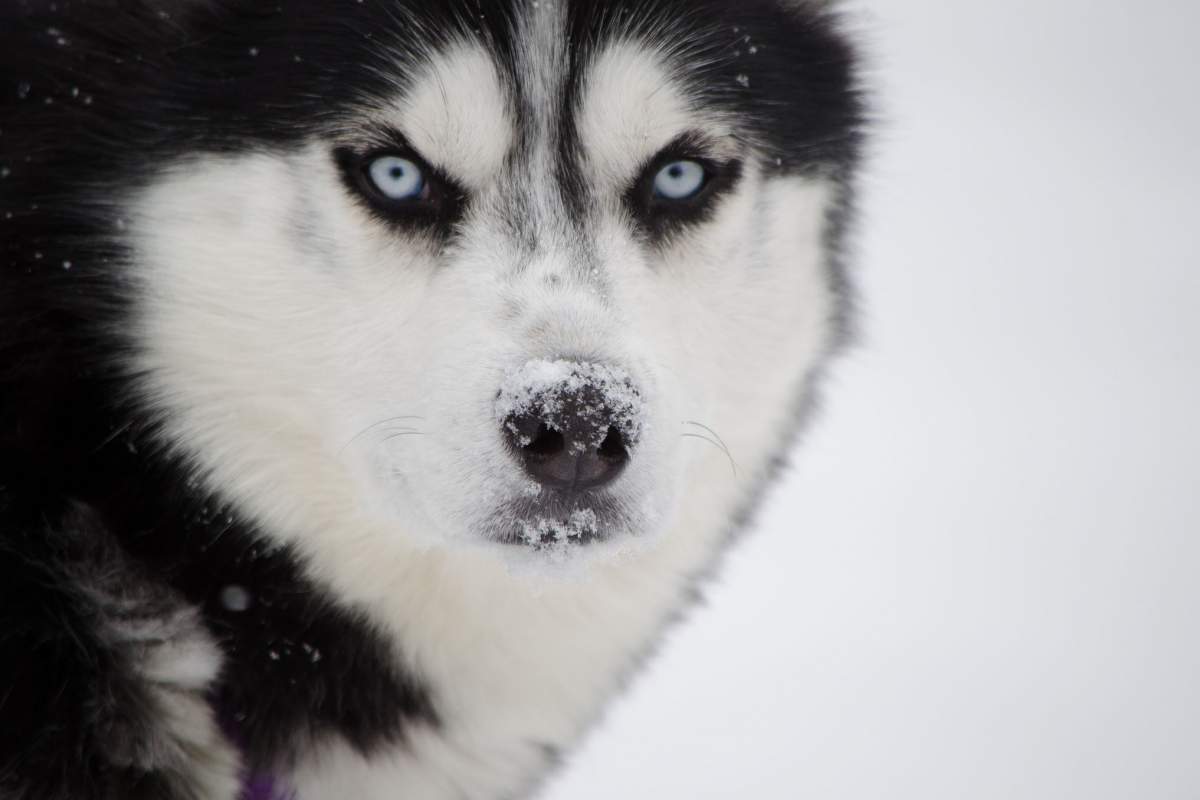 I know that dogs and wolves are pretty closely related. But how similar are they? For example, what would happen if I tried to raise a wolf pup like a dog?

First, let's be clear. Wolves are wild animals and not at all domesticated. Do not try to raise a wolf as a pet.

Scientists have considered this question and found, at least until the age of around two years, wolf pups raised by humans do bond with their caretakers, although the bond is different than it is with dogs.

Researchers in Hungary had volunteers raise wolf pups in a very social atmosphere. The researchers checked in with the volunteers after six months, twelve months, and twenty-four months.

And each time, they presented the pups with a variety of human visitors: the people who raised them, people who were around the pups a lot, people they'd met only once, and strangers.

In all cases, the six-month-old pups behaved somewhat like dogs, greeting all human visitors with affection. The twelve and twenty-four-month-old pups warmly greeting people they knew well, but were a little wary of people they didn't know. Some displayed tail tucking and crouching with strangers which are clear signs of fear in wolves.

Researchers suspect the attachment the wolves showed to humans they knew well would continue as the wolves matured.

But again, wolves are not dogs. Although the pups did bond with humans, wolves are very different than dogs in terms of temperament and controllability. Domestication is a process that takes several generations of breeding, care, an understanding of the genetics that predispose an animal to be domestication, and maintenance, among many other factors. It is not as simple as raising a wild animal with great kindness.

Thank you to : Dorottya Julia Ujfalussy of the Hungarian Academy of Sciences for reviewing this episode's script.