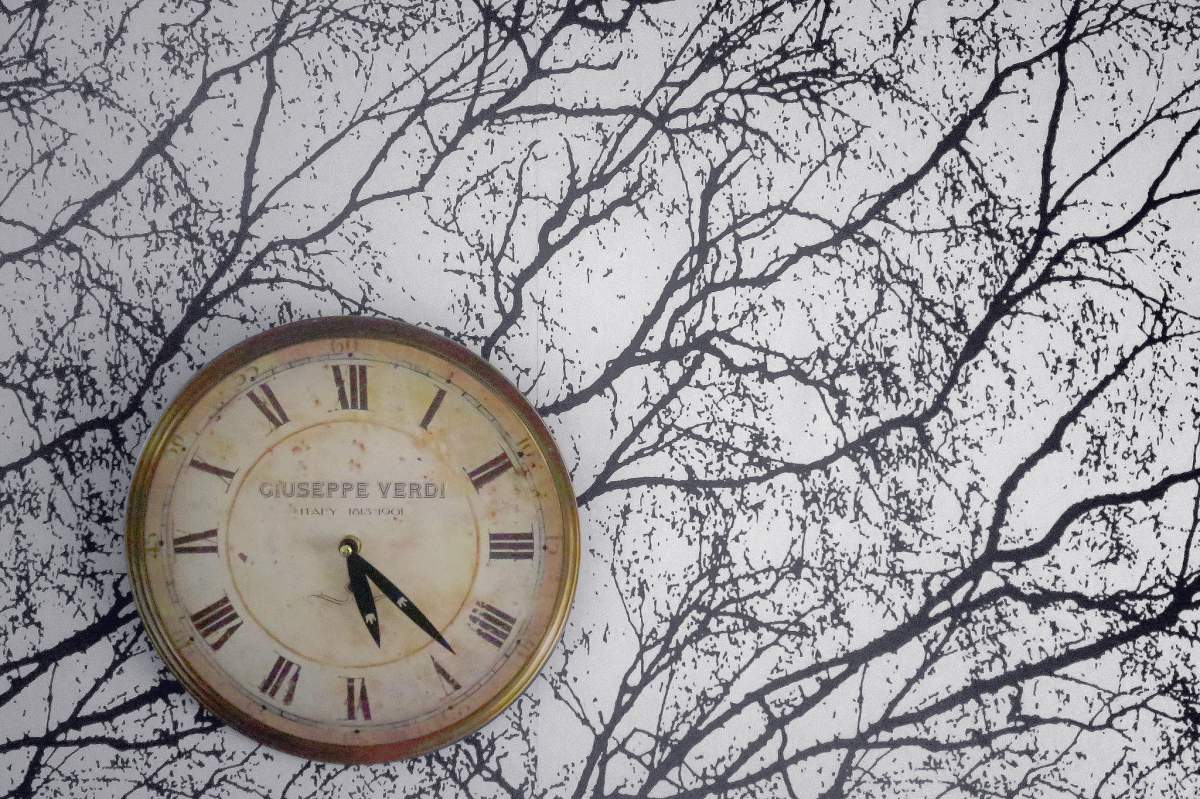 Have you ever noticed that time seemed to fly by? Or maybe the minutes just dragged on and on?

Researchers from the University of Limerick in Ireland and the University of Hertforshire, in the UK recently investigated the relationship between our perception of time passing and mild symptoms of depression.

To measure depressive symptoms, they asked participants to respond to a standardized questionnaire called the Beck Depression Inventory, which covers topics ranging from your general mood, to beliefs about yourself, the world, and the future.

Once participants had taken the questionnaire, they were asked to perform two tasks at a computer. The first had to do with estimating time: they would listen to a short tone and estimate its duration in seconds.

The next task had to do with producing tones that lasted a certain amount of time by pressing the space bar to begin and end the sound. Both tasks were performed without the help of a clock for reference, relying on the participant's internal sense of time.

What the researchers found was that participants who reported mild symptoms of depression perceived time more accurately than their non-depressed peers. The non-depressed group consistently overestimated the passage of time, thinking that each interval had been a little bit longer than it really was.

The researchers behind the study emphasize that their conclusions are still speculative. They suggest a possible reason for their findings is the depressive realism effect.

This occurs when people with depression perceive some aspects of their circumstances more accurately than non-depressed folks. This happens in just a few contexts, possibly including perception of control over uncertain effects, as well as estimating duration.