Why Don't We Have Wireless Electricity? 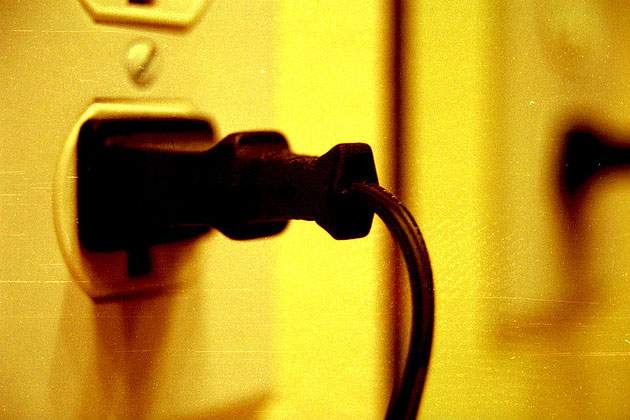 It may seem like virtually everything these days is wireless phones, laptop computers, WiFi. Everything, that is, except maybe the most important thing: electricity.

You can use your smart phone without having to plug it in. But to charge the phone's battery you have to use a charger connected to an electrical outlet. Same goes for most things that run on electricity.

But why is that? How cool would it be to replace the tangle of wires that clutter our homes with a single charging station sending electricity wirelessly to power our household devices?

That would be cool indeed, and it very well may be on the way. A few years ago, researchers at MIT invented a wireless electricity technology that made waves in the tech world. It relies on electromagnetic coils tuned to the same resonant frequency that can exchange electricity among them at distances of up to several feet. So imagine a device with one such coil plugged into a regular wall outlet.

The resonating coil sends out a magnetic field that resonates with other devices in the room equipped with a similar coil tuned to the same frequency, allowing electrical energy to flow among them. The plugged in device acts as a sort of charging station sending a charge to all properly tuned electrical devices within range.

You won't find this technology in stores just yet. That's probably a few years away. But the potential for wireless electricity is huge, and scientists and engineers are hard at work to bring it to market.