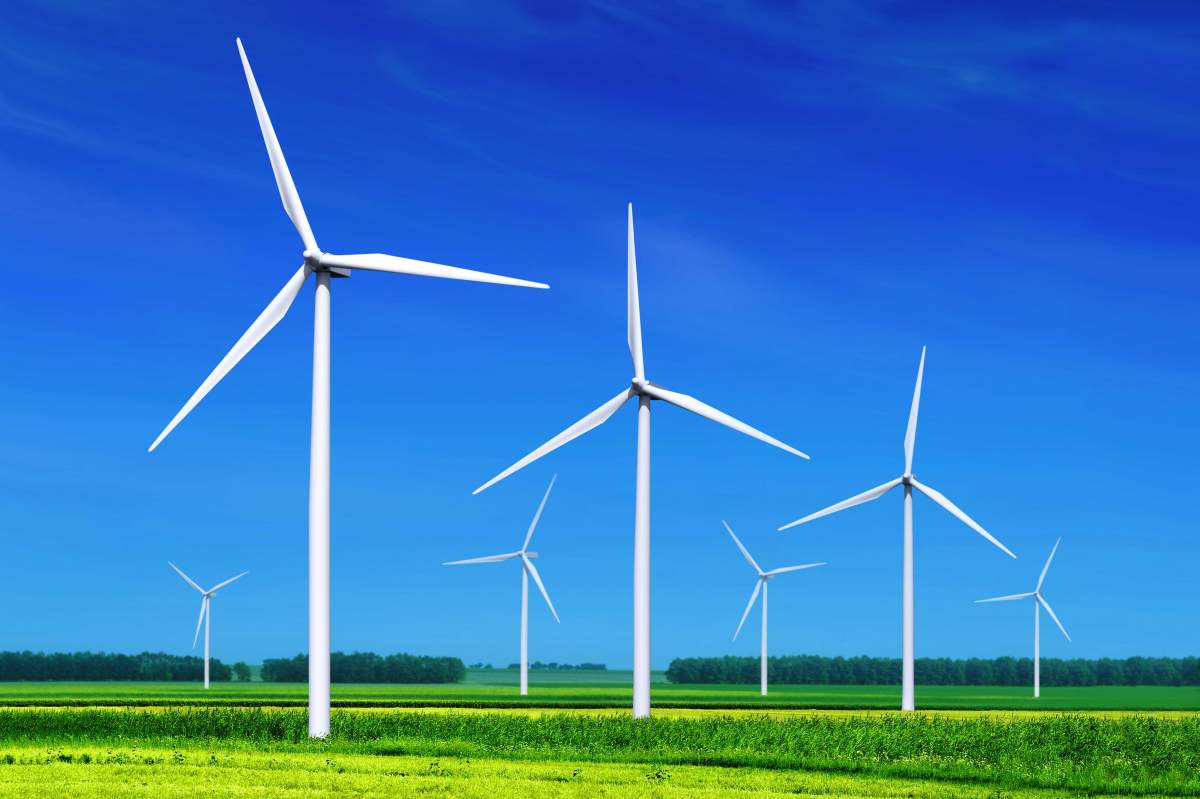 Get Wind Of This!

Did you know that July tenth, 2015, Denmark produced 116 percent of its national electricity needs from wind turbines? It's surplus power was shipped to Germany and Norway.

It was an unusually windy day, but it shows that wind, solar and other renewable forms of energy production can be viable. Denmark has new offshore wind farms planned and could be producing half of its electricity from renewable sources by the year 2020.

In the European Union, wind generated 8 percent of European electricity demand, equivalent to the combined annual consumption of Belgium, the Netherlands, Greece and Ireland. Germany is the wind generating leader. In the first five months of 2015, turbines produced energy output equal to seven modern nuclear reactors.

Turbine blades can kill birds and bats, and wind farms alter habitat. There are researchers working on bladeless turbines that could solve some of those problems.

In the U.S., North Dakota is our windiest state and could produce lots of electricity using a small amount of land area. Texas, on the other hand, isn't as windy. It could produce enough electricity to power the United States, but wind farms there would have a greater impact.