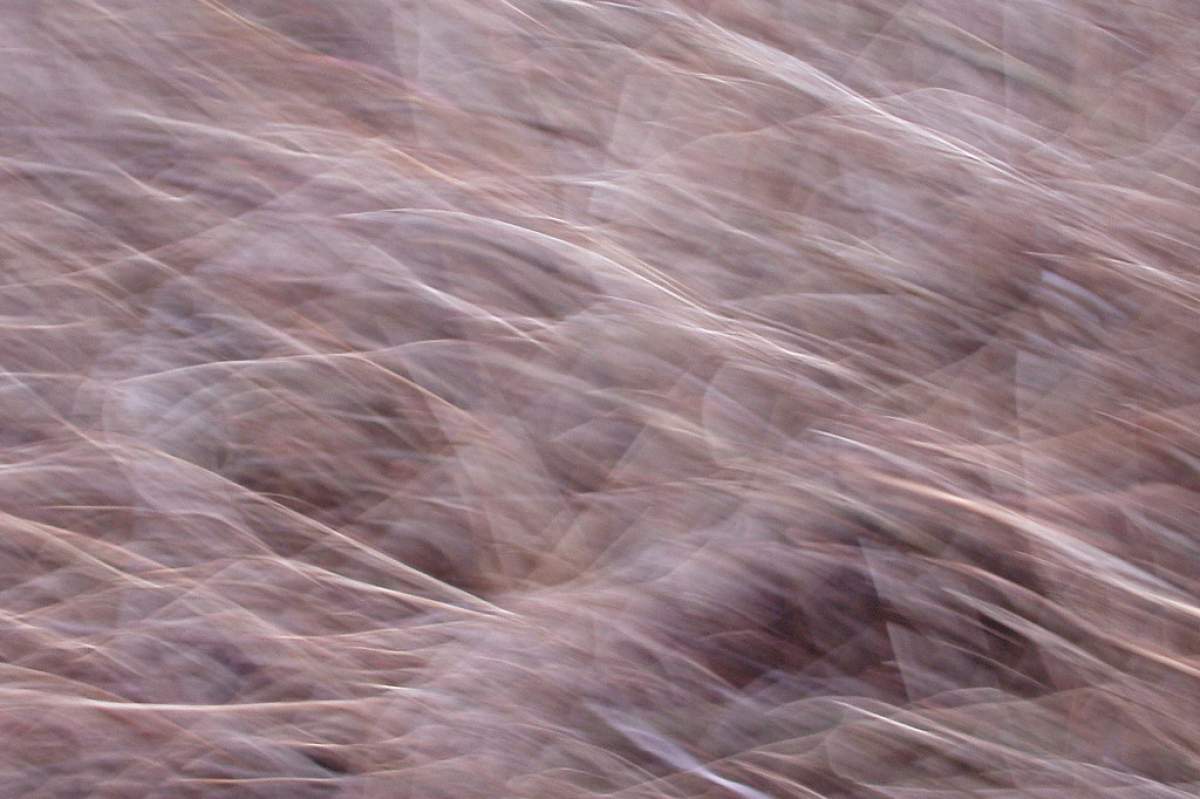 A poetic name for it is the dancing winds of the stratosphere, but its scientific name is the quasiâ€‘biennial oscillation.

The troposphere makes up the first five to ten miles of the atmosphere. That's where all the clouds and weather are located. The stratosphere is the next layer above that. Ozone, which protects Earth from harmful solar rays, is located there.

Scientists have been measuring the stratospheric wind over the equator since the 1950s. Believe it or not, about every twentyâ€‘eight months, the wind completely reverses its course.

It's complicated, but it can be imagined like a square dance where couples swing their partners and reverse their direction. Easterly winds become westerly, and vice versa.

t's Time To Get Funky

At least that was the case until late in the year 2015. NASA scientists waited for the reversal, but it didn't occur until six months after the expected time.

Scientists aren't sure, as of this initial posting, whether that's good or bad news. Waves of air from the troposphere can reinforce the stratospheric winds, but the atmosphere is such a complicated system that a delay in the oscillation could mean a number of things.

There was an extra strong El NiÃ±o at that time. El NiÃ±o is part of another oscillation in the troposphere caused by warming Pacific Ocean waters. It could have affected the quasiâ€‘biennial Oscillation.

Rising global temperatures could also have led to the change. If that's the case, it could be a sign that we'll see other unexpected atmospheric changes in the future.