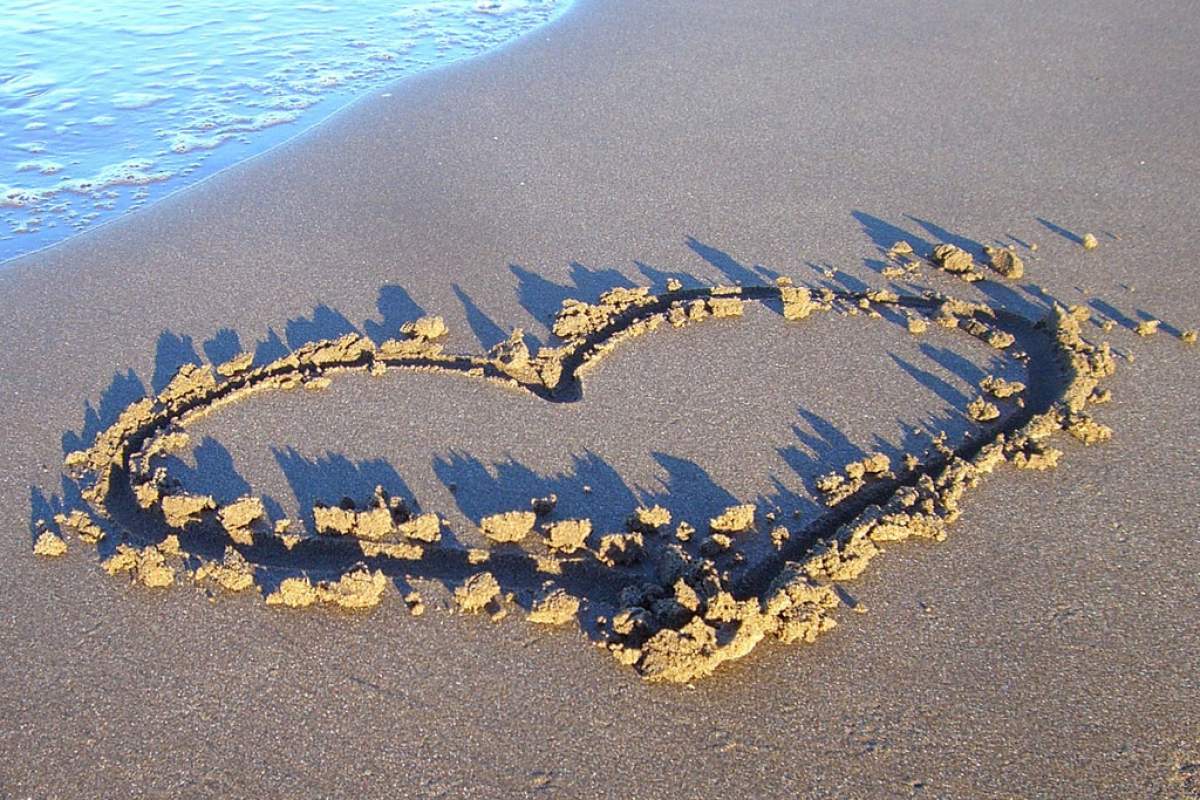 Today, grade school children learn how blood circulates through the body. The heart pumps blood out through the arteries into tiny capillaries, and blood returns to the heart through the veins.

But Western medicine didn't always see things this way. Through the early 1600s, physicians believed there were two kinds of blood, one made by the liver and one by the heart. And they thought both types of blood simply flowed out to the far reaches of the body, where they were used up.

It wasn't until 1628 that the English physician William Harvey published a book arguing that the heart pumps blood in a continuous circuit through the body. Harvey's first clues about human circulation came from studying animals with simpler hearts and slower heartbeats.

After weighing the blood a particular animal's heart pumped out in a single beat, he multiplied that by the number of heartbeats per hour. And he found that the blood pumped out by the heart in an hour would weigh more than the animal itself. That meant that blood somehow had to circulate back through the heart!

Function Of The Lungs, Veins, And Heart Chambers

Harvey went on to figure out the function of the lungs, the arteries, the veins, and the chambers and valves of the heart. The only part of the cardiovascular system that he missed was the capillaries. But Harvey thought there had to be tiny channels connecting arteries and veins to complete the circuit.

Although Harvey himself never used the microscope, this newfangled invention soon helped confirm the existence of capillaries, the missing link in his scheme.