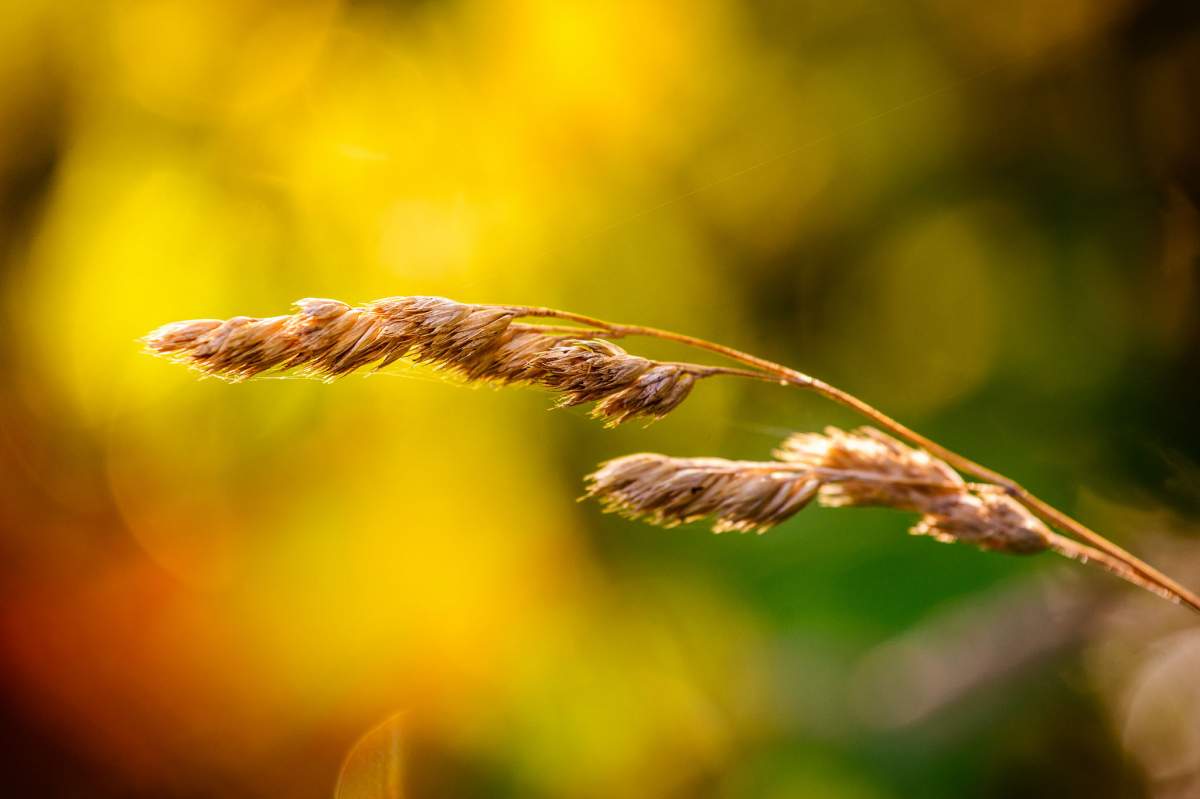 If you're a student of human pre-history, you've probably read that pre-historic people began farming around ten to twelve thousand years ago. And that might seem like a long time ago, but ants were farming much earlier than that.

Anyway, back to people. According to researchers at the University of Warwick, in England, humans began to affect how wild crops evolved much earlier â€“ up to thirty thousand years ago.

To be clear, it's not that people began farming so long ago. Instead, hunter-gatherers began systematically gathering wild grasses such as rice, wheat, and barley. They gathered these plants in such large amounts that it influenced how the plants evolved.

Ancient Plants From The Middle East and Southeast Asia

The scientists learned this by analyzing the DNA from the remains of ancient plants from the Middle East and Southeast Asia. Wild plants typically have seed pods and casings that shatter, allowing the seeds to naturally spread and find their way into the surrounding soil.

But the genetic record shows that as humans began gathering larger and larger amounts of certain wild plants, the plants' genetic makeup began to evolve. Instead of shattering and spreading their seeds, the plants transitioned to keeping their seeds.

It's not clear exactly how or why that happened. It's possible that ancient humans selected wild plants whose pods were already shattering and just gathered the seeds, leaving behind plants less likely to have non-shattering pods.

Consequently, over time wild grasses may have evolved to have mostly non-shattering pods, possibly making it more difficult for people to gather seeds. Which could be why they started bringing the plants in for cultivation.

Plus, the fact that wild plants were being gathered in such large amounts is evidence that people were already living in pretty dense populations as far back as 30,000 years ago.

Thank you to Robin Allaby of the University of Warwick for reviewing this episode's script.