Why Are Mountain Beavers' Brains Smaller Than Their Ancestors? 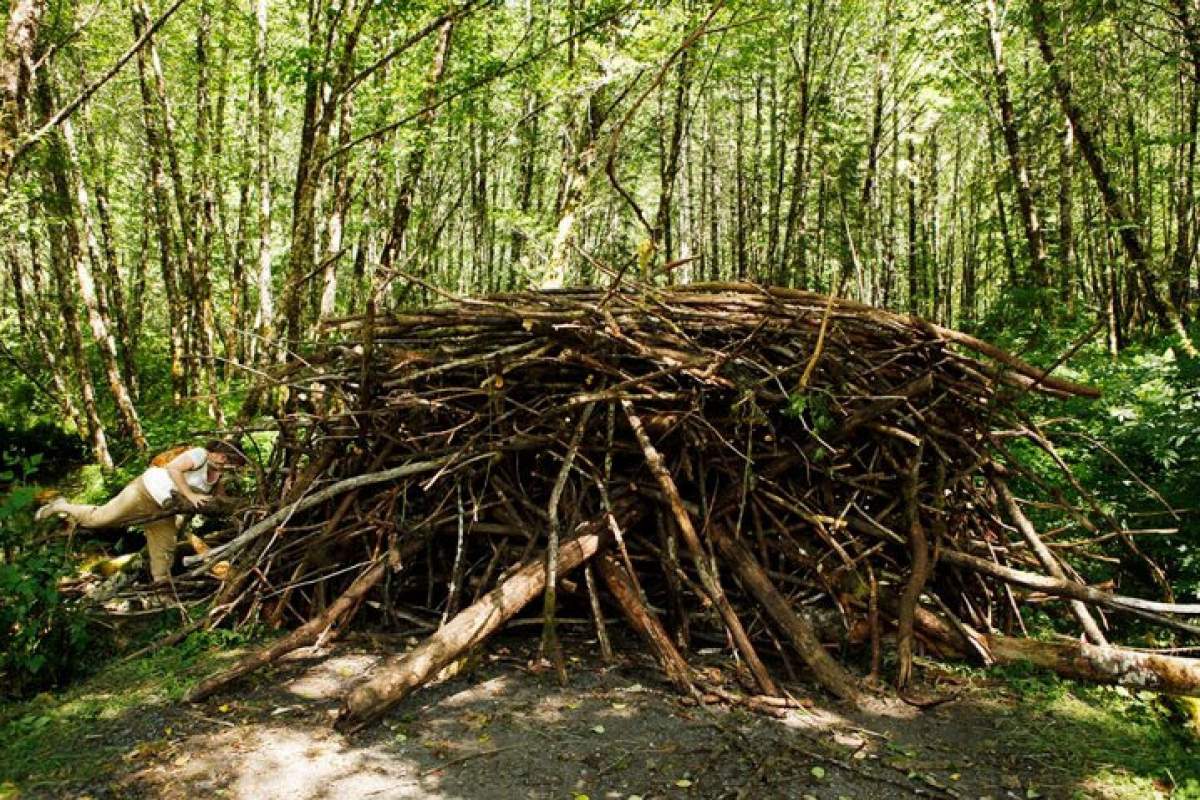 It's easy to assume that a larger brain and greater cognitive ability is always beneficial. And continuing on that line of assumptions, you could then assume that all animals should evolve bigger brains over evolutionary time.

But those assumptions are wrong. Brains have an important liability. They consume lots of metabolic energy.

An animal can only evolve a bigger brain when it can get enough food to support its energy requirements. Otherwise, a larger brain is a burden.

The Mountain Beaver And Its Ancestors

Here's an example of an animal that evolved a smaller brain than its ancestors had: the mountain beaver.

This large rodent (Aplodontia rufa) that lives in the Northwestern United States and Canada. In 2018, a team of Canadian paleontologists published a study of the fossilized brain cases of the mountain beavers' ancestors.

They used the brain cases to infer the sizes of the ancestral brains. Researchers measure brain size in relation to body size. When the mountain beaver evolved larger size, its brain didnâ€˜t get larger with it. So, the mountain beaver has a relatively smaller brain than its ancestors had.

So, why didn't mountain beavers' brains grow bigger when they did? Their ancestors were like squirrels and lived in trees.

Living in trees required a sophisticated system in the brain for analyzing visual information. The mountain beaver, on the other hand, is a burrowing animal that spends much of its time underground.

The researchers think the visual parts of the animalâ€˜s brain shrunk, because an underground animal doesnâ€˜t need sophisticated vision. So, a bigger brain isn't always better.

Thank you to John H. Kaas, Distinguished Centennial Professor of Psychology at Vanderbilt University for reviewing this episode's script.