Why Do Wind Turbines Have Three Blades? 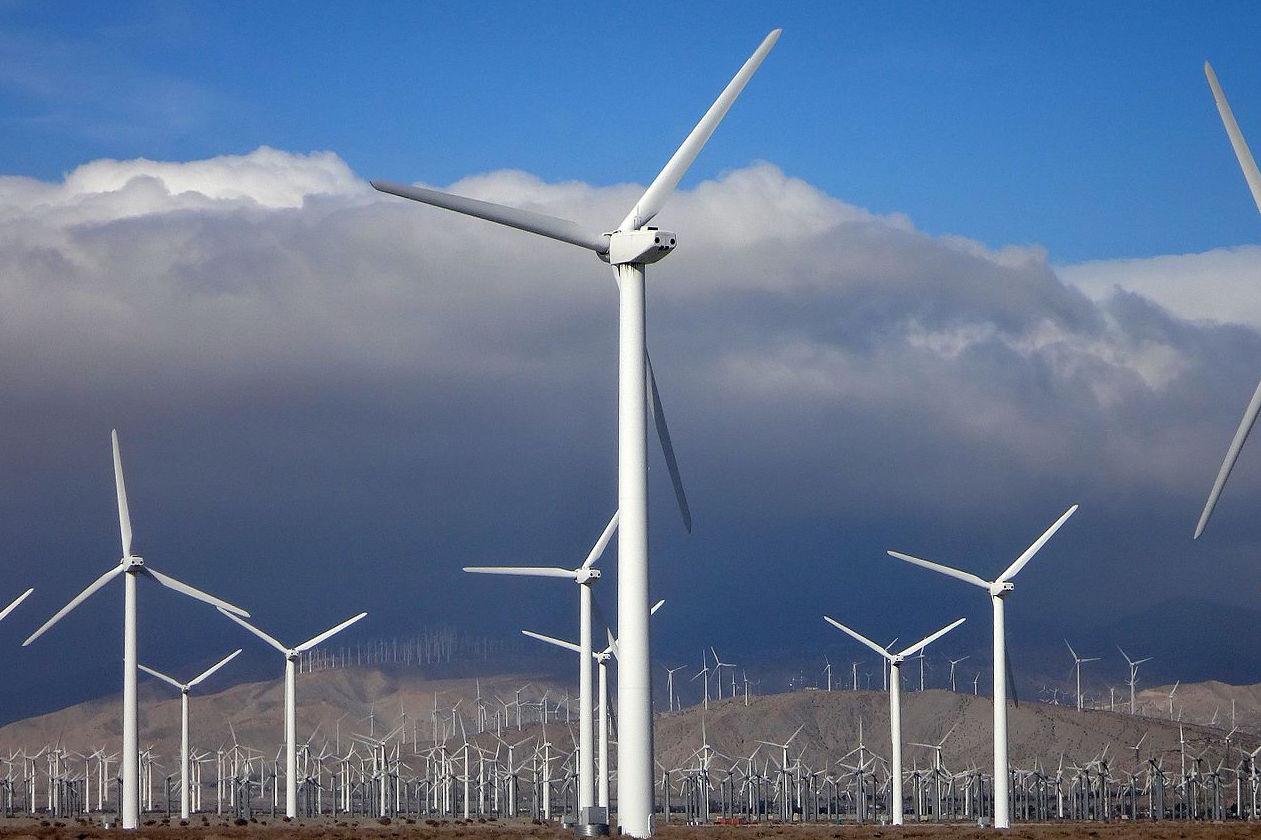 If you've ever driven by a wind farm, you may have noticed that the turbines most likely have three blades. Not two, not five, but three.

Now, you may think that if the point of a wind turbine is to capture wind, wouldn't five blades capture more wind than three? And wouldn't capturing more wind translate to generating more electricity?

The answer depends on what's meant by capturing wind. he goal of an electricity generating turbine isn't exactly to capture the most wind possible. It's to capture wind with the greatest efficiency. And engineers have found that three blades is the most efficient and least troublesome way to harvest wind.

Turbines with one or two blades are actually even more efficient. But because they're also lighter and tend to spin faster, they're also noisier. These designs also require a special tilting hub that acts as a sort of shock absorber, which is expensive.

On the other hand, having more than three blades raises other problems. For one thing, the extra material needed to build the blades raises the cost. And the more blades there are, the lighter and thinner they need to be. Relatively thin blades are more flexible, making them prone to bend and break.

Three-bladed turbines aren't perfect, but they avoid many of these problems. They're powerful enough without being overly expensive. And they're less noisy than their two bladed cousins.