Why Did the Dinosaur Cross the Road? 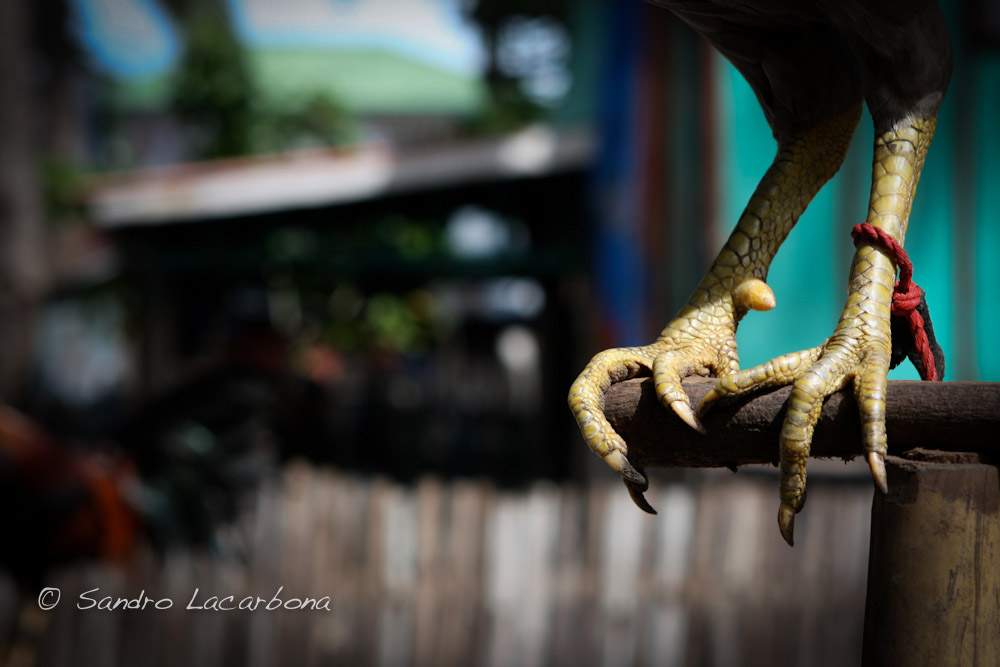 Why did the dinosaur cross the road?

Because the chicken wasn't invented yet. Ha!

Or you could say that this dinosaur crosses the road because it is the ancestor of the chicken, that it evolves into a chicken. There is plenty of evidence, after all, that modern day birds evolved from dinosaurs.

A recently discovered fossil provides evidence even an untrained eye can see. The 130-million-year-old fossil preserves a dinosaur sleeping.

The animal is posed with its head tucked between its elbow and its body, the heat-conserving pose modern day birds take when they sleep.

The dinosaur was a troodontid, a relative of Tyrannosaurus rex, but much smaller, about two feet long. This particular fossil has been nicknamed Mei long, which translates into English as "soundly sleeping dragon."

The discovery not only contributes important evidence in support ofÂ the connection between dinosaurs and modern day birds, but it suggests that bird-like characteristics emerged early on in dinosaur evolution.

This is a re-run from 2005. Here are some additional notes that couldn't make it into this episode due to the two-minute format: While there are a few scientists out there who adamantly disagree, many scientists in the field prefer to discuss dinosaurs using the phrases: non-avian dinosaurs and avian dinosaurs. This is because even before the discovery of Mei long, there were already striking similarities between the skeletons of today's birds and theropod dinosaurs.

And while there are still some disagreements about the ways birds evolved from dinosaurs, the majority of scientists in the field if asked directly: "Are birds dinosaurs?" They would say yes.

Theropods, animals classified as having hollow bones and a three-toe structure among other things, include raptors, Tyrannosaurus rex, and yes, all birds from the ostriches that might look the most like a dinosaur in appearance to robins and penguins. In fact, a study from 2014 showed evidence for how over millions of years theropod sizes were trending smaller and smaller.

And if you're thinking, but what about feathers? Well, we even have a recent post about the link between feathers, fur, and scales.