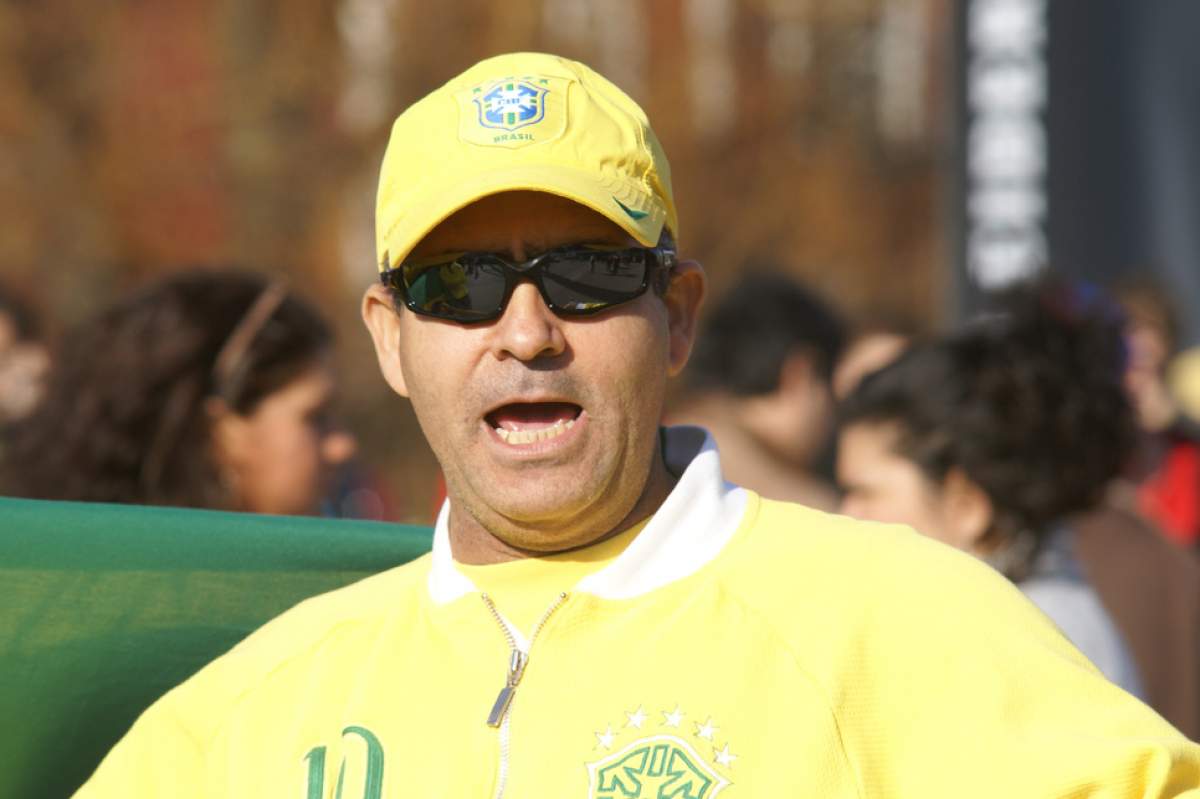 For people who aren't fans of sports, the ways sport fans can behave can seem really strange. It can feel like they're over identifying with people who they see on TV kicking a ball around. They can seem like they're making deluded claims; fans seem to regularly behave that their viewing through a TV screen is more accurate than what a referee directly on the field is seeing.

What scientists studying fans have noticed is that cheering for a particular team gives a person a sense of belonging that ties into their identity. Being a fan is defining yourself as part of a group. Even if the team loses, the fans watch every game with just as much enthusiasm as the last.

The psychological benefit of being part of a group is more important than whether a team wins. The "real" fans are those who keep rooting for their teams even when they lose. Recent studies show that for people who are truly fans, their brains consider their fandom as a relationship akin to a friendship.

What could be perceived as irrational behavior might be viewed differently; if the team is viewed as a friendship or other important relationship, yelling at a referee who can't even hear the person might come across more as defensive or kind.

After all, another function of a group is to stick together and protect its members in the face of adversity. Rooting for a losing team increases your sense of allegiance to the group.