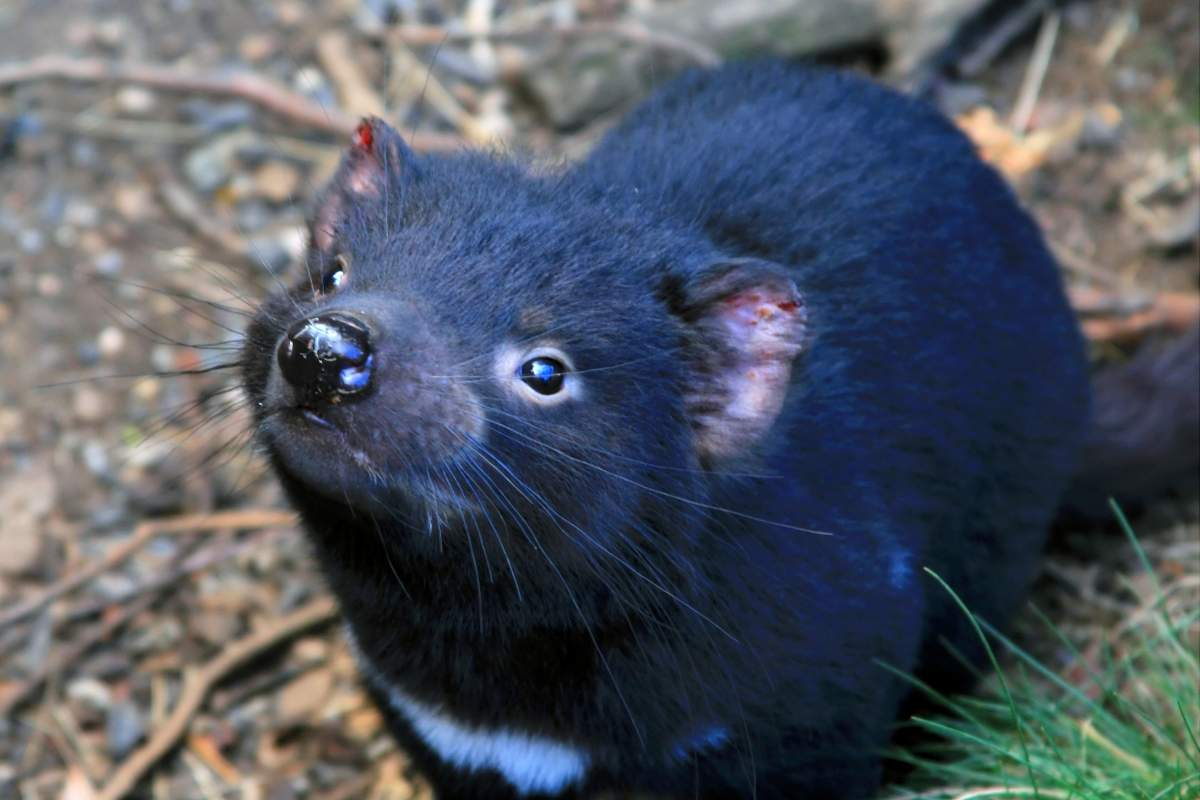 Scientists in Australia have identified a new extinct marsupial using a fossil of its molar tooth they’ve found.

The fossil was recently discovered in a remote Queensland site. It was named Whollydooleya tomnpatrichorum. And it’s the first animal out of the many new findings in that area to be officially named and classified.

They think it was a hypercarnivore, meaning more than seventy percent of its diet was meat. Whollydooleya tomnpatrichorum probably lived during the mid or late Miocene period, so around twelve to five million years ago.

It’s related to Australia’s largest flesh‑eating marsupial, the Tasmanian devil, but this extinct species was a lot bigger. Whereas the Tasmanian devil can weigh about 22 pounds, Whollydooleya probably weighed between 44 and 55 pounds.

When Whollydooleya was alive, Australia was much different than today’s Australia. The ancient wet forests that existed on that continent were drying out a lot. Scientists don’t know much about the period, but they do know beyond the climate changing toward being much more arid, animals were also getting much larger.

The area where Whollydooleya was found is being called New Riversleigh. Scientists are still working to classify and learn more about the many new animals found there.