What's That in the Sky? 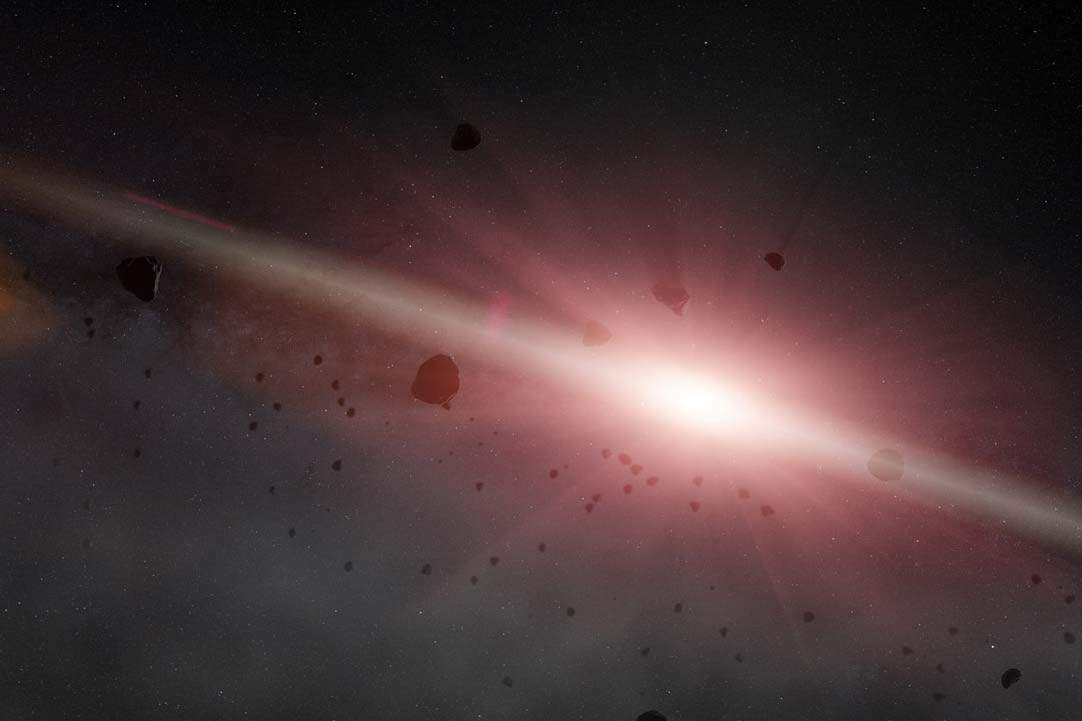 In his book Cosmos, the late scientist Carl Sagan talks about the way in which the Earth is regularly struck by material from outer space. These collisions with space debris can be minor--as in a shooting star on a summer night--or amazingly destructive, as in the collision that probably killed off the dinosaurs. Thankfully, the biggies are extremely rare.

Sagan makes the point that the most dangerous collision facing us now, however, is one that might be mistaken for something else: a nuclear attack. He warned that thinking an asteroid is actually an ICBM could result in the worst possible destruction--an unintended war. Was this just paranoid thinking? Unfortunately, not. Carl Sagan is no longer with us, but in testimony before Congress several years ago, a United States Air Force brigadier general warned that just such a thing almost happened in June of 2002. That's when a meteoroid entered the earth's atmosphere over the Mediterranean and was picked up by U.S. early-warning satellites on the lookout for high-altitude explosions and incoming missiles.

The alarming object falling from the sky was recognized for what it was, this time. The generals' point, though, was that we never know where space junk will fall. Turn the globe by just a few hours earlier on that day in June and the meteoroid would have been over the border of Pakistan and India--exactly where everyone was fearing a nuclear attack. We've been lucky so far. But Carl Sagan's warning came perilously close to becoming a prophecy, and a harmless natural event in the sky almost triggered terrible destruction on Earth.