What To Expect When You're Expecting Brood X 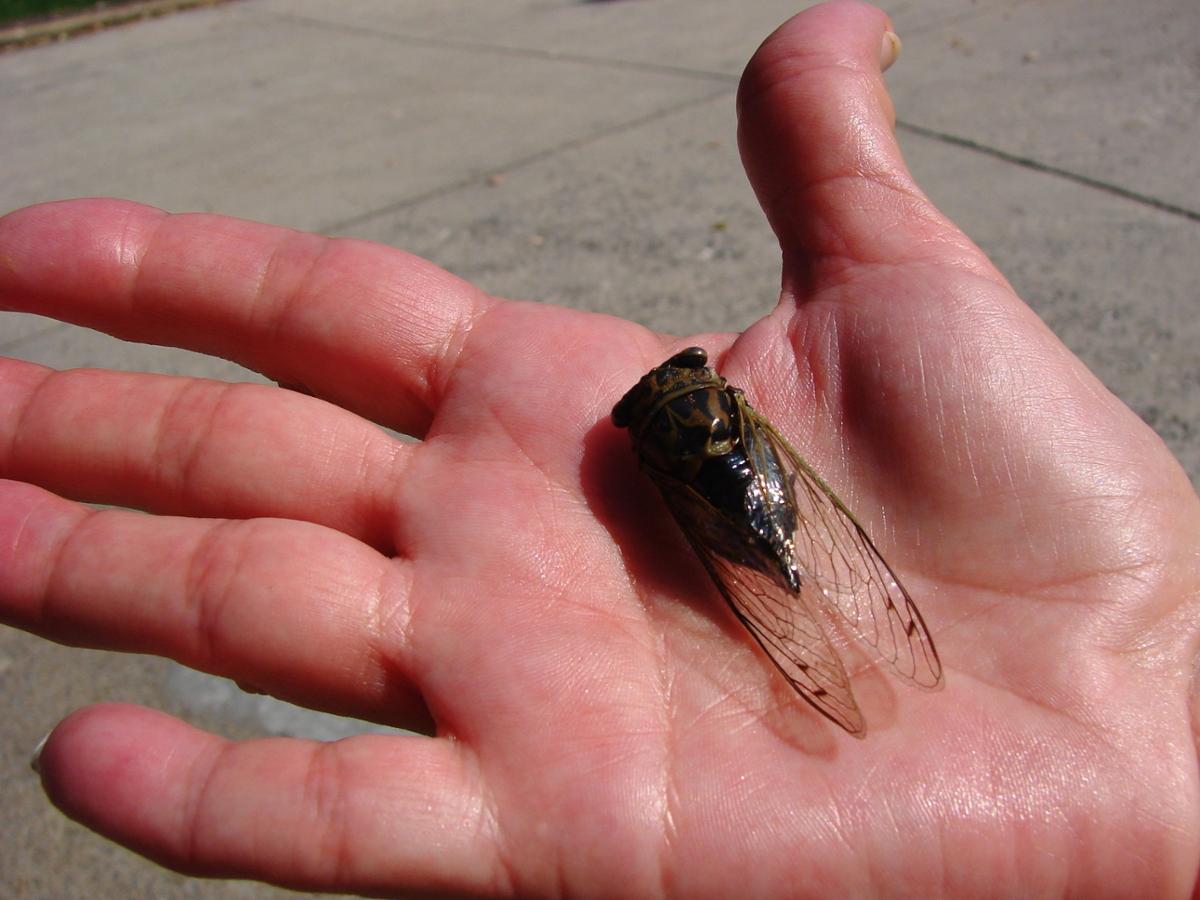 Living in the midwest of the United States, there are few sounds more familiar than the background drone of cicadas. Soon, that sound will become much louder with the arrival of Brood X. Their exact time of arrival is unknown, and there are always stragglers that don’t quite make it to the main event, but best estimates suggest the cicadas will emerge around the third week of May.

While the arrival of cicadas is usually considered by many as the official start of summer, there are a few factors that set this year apart.

What Is Brood X?

Cicadas, often incorrectly called locusts, are bugs that emerge from the ground every year for their mating season. They're related to grasshoppers and other jumping bugs, and surprisingly little is known about them. There are two main classifications for cicadas based on their life cycles, annual and periodical.

Brood X refers to one of the largest groups of periodical cicadas that emerges once every seventeen years. They’ve been living underground since they last surfaced in 2004, surviving off of sap from tree roots. Now fully matured, the cicadas will burrow up from the ground, leaving behind tiny holes from wherever they’ve dug. Once above ground, Brood X is expected to stay for around six weeks as they mate and continue the next rotation of their life cycle. The cicadas will mate and lay eggs, which will then hatch and burrow back into the soil, starting the seventeen year cycle all over again as they wait underground to fully mature.

There are at least fifteen different types of “broods,” or groups of cicadas that observe these cyclical patterns. The time spent underground can vary between broods from anywhere between thirteen to seventeen years, but the reasoning behind this behavior remains consistent. Cicadas emerging in such large numbers is actually one of their only forms of defense against predators. Swarming en masse overwhelms predators from creating a significant dent in the prey’s population; a technique referred to as “predator satiation.” This synchronized life cycle is what sets this large group of periodical cicadas apart from the unsynchronized annual cicadas.

What Should We Expect?

Calling Brood X a swarm is almost an understatement, as there are some estimates that there will be a million cicadas emerging from the ground per acre. Fifteen states, plus D.C., ranging from the east coast to the midwest are expected to experience this influx in cicadas. Lucky us, the Hoosier state is considered home to many large hotspot areas.

Indiana residents in particular can expect cicadas to potentially emerge anywhere with “healthy, older trees,” including in more metropolitan areas. Their arrival will be loudly announced, as cicada mating calls can reach up to the 90-100 decibel range (that’s about the same as a lawnmower). With the number of cicadas expected, the sound of their mating calls could get as loud as an airplane.

So, What Do We Do About It?

There’s not much to do, really. Besides the noise, there’s very little cicadas can do to bother humans. They don’t bite or sting, so they don’t pose much of a threat to us on a daily basis.

Cicadas actually provide many benefits to the environment, so their arrival does bring some good. The bugs help prune the mature trees they seem to flock to, aerate the soil where they’ve burrowed through, and once they’ve died, their bodies provide nutrients such as nitrogen to the trees they survive off of in their nymph stage underground.

They could potentially damage younger trees, as the female cicadas burrow into branches to lay their eggs after mating. If you’re worried about protecting new saplings from this potential harm, simply placing some netting over these trees should provide enough protection for the duration of Brood X’s stay.

All we can do is mentally prepare for the coming swarm, and maybe buy some earplugs.