A Beginner's Guide To CERN 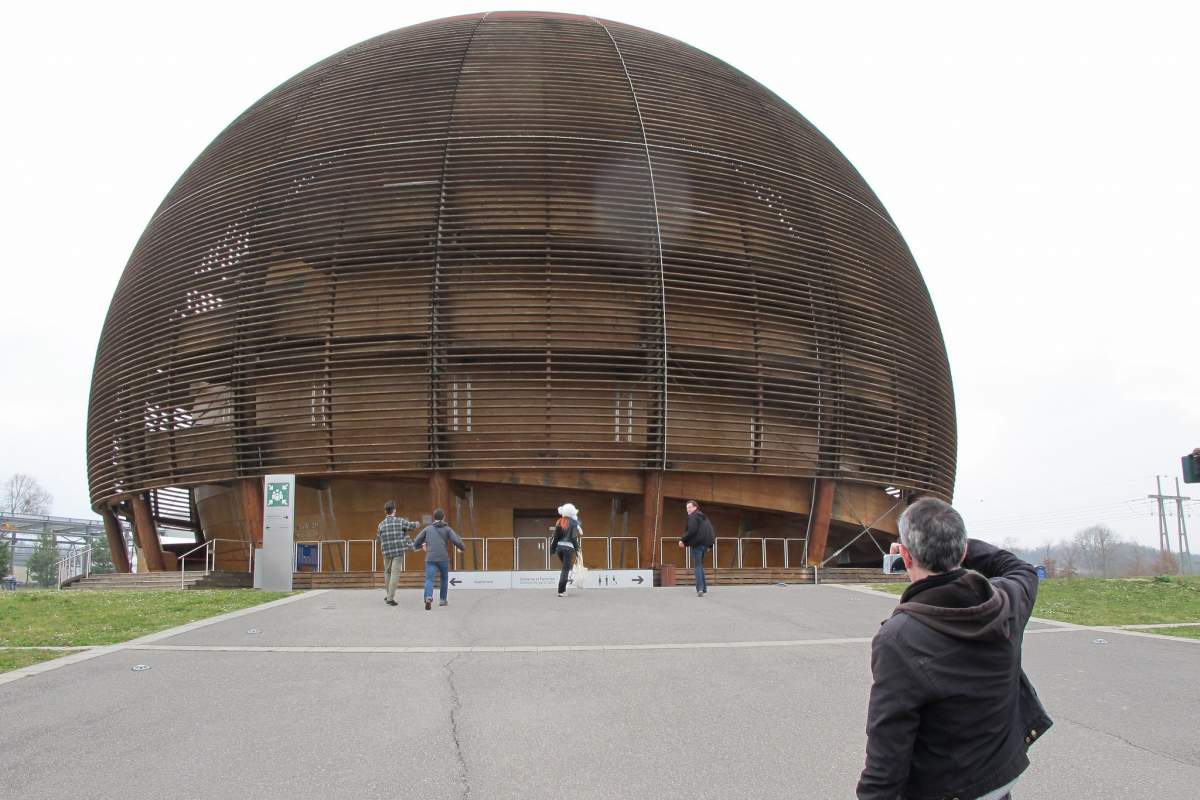 You might have heard of CERN, also known as the European Organization for Nuclear Research, located just outside of Geneva, Switzerland. Theyâ€˜re interested in what matter is made of, and how it all works together. To put it another way, these physicists research particles-such as electrons, quarks, gluons, and more-and the forces that act upon them.

To do this, CERN uses particle accelerators, which accelerate particles in beams, and then collide those beams with each other or certain targets. These beams are accelerated by electric fields, and steered by magnetic fields.

The accelerators are either circular, where the beams race round and round, or straight, where they shoot one end to another. The resulting collisions cause new particles to form, and specialized detectors track their speed, energy, and charge.

The biggest accelerator-and the biggest machine in the world-is the famous Large Hadron Collider, or LHC. At 17 miles in circumference, this accelerator forces two beams to travel at near the speed of light before smashing them together.

The Search To Explain Why Mass Exists

The LHC is used for some of CERNâ€˜s most important experiments, such as its exploration of the Higgs boson: a particle that would explain why mass exists at all.

What else does CERN do? It researches basic aspects of the universe, such as light, the Big Bang, antimatter, black holes, gravity, and much more. And it created the World Wide Web in 1989.

Scientists at universities around the world-including Indiana, Purdue, and Notre Dame-are active participants in CERN research, unlocking the secrets of matter. It seems that some big ideas can come from tiny particles.

Thank you to Mike Hildreth of the University of Notre Dame for reviewing this episode's script.