Do Whales Get Sunburnt? 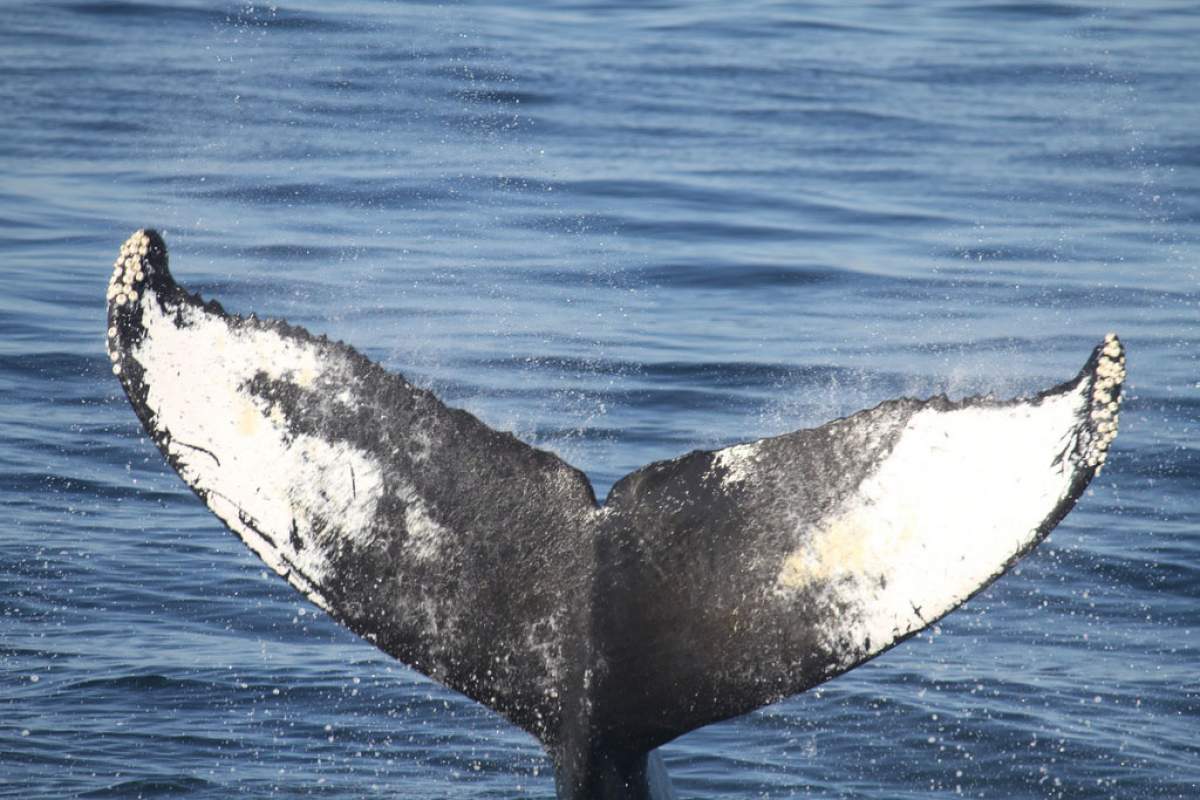 The ozone layer is thinner than it used to be. This fact has motivated humans to keep themselves protected from the sun's ultraviolet, or UV, rays. But just because we can protect ourselves from these rays doesn't mean that they don't still existthey exist, and are targeting the most vulnerable marine mammal, the whale.

Researchers at the University of London have been studying the effects of UV rays on whales in the Gulf of California for over three years. Whale skin samples taken during this study have shown an increased prevalence in sun damage, visible in the form of lesions and blisters.

Their study has shown that like humans, lighter-skinned whales are more susceptible to skin damage caused by the sun. Unlike humans, whales are unable to protect themselves they are forced to come to the surface to breathe, where they are fully exposed to the sun's harsh rays. University of London researchers theorize that there may be some correlation between the severity of skin damage and the amount of time spent at the ocean's surface, which varies based on whale species.

Biopsies of skin samples indicated evidence of DNA damage in the deepest layers of the whales' skin cells. Researchers concede that there is little hope of reducing these damaging affects within the next several years. They can only hope that whales' cellular repair mechanisms can adjust to offset this damage.

Will skin damage in whales lead to skin cancer as it does in humans? Could whales adapt to this increased UV radiation by perhaps, getting "suntans"? These are the types of questions that will be taken into consideration in future studies.