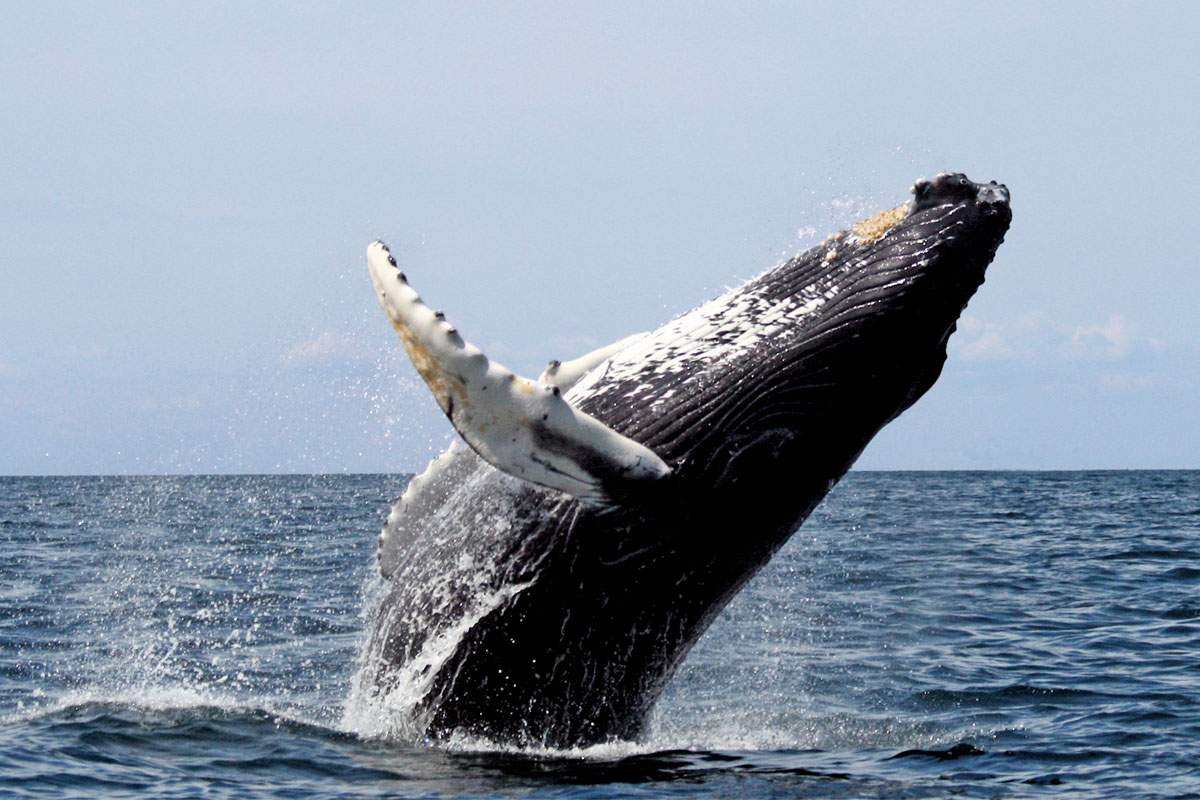 A recent event has helpedÂ scientists get some insight into how to protect endangered baleen whales. In 2003, a baby fin whale was stranded on a California beach.Â Experts tried to save the newborn, but it died while being transported to safety.

This was tragic, since the number of whales declined dramatically in the 20th century as a result of whaling. At least five of the 15 species of baleen whales are endangered.

The giant animals communicate using low frequency sounds that can travel hundreds of miles through the ocean.Â They use these sounds to find mates and organize their social structure.Â Unfortunately, the sounds are being drowned out by the noise of ships at sea. Â While whaling has been reduced by an international ban, the noise may be a big threat.

And, even though governments have passed regulations to limit oceanic noise, Â it's been difficult to devise the right regulations because so little is known about how baleen whales hear.

This is why the opening incident involving the baby whale was so important.

Even though the whale was already dead, scientists were still able to learn quite a lot about whale hearing by making a three dimensional map of the whale's head using computed x-ray tomography.

This was done by a team of scientists from San Diego, who then used the map to make a computer model of its acoustic properties.

They found evidence that baleen whales hear with their skull.Â Low frequency sounds cause the skull to vibrate, and the vibrations are carried to the inner ear.

While this is an important step toward devising better regulations to limit ship noise, much more research will still be needed.