How Are Weight And Eating Time Related? 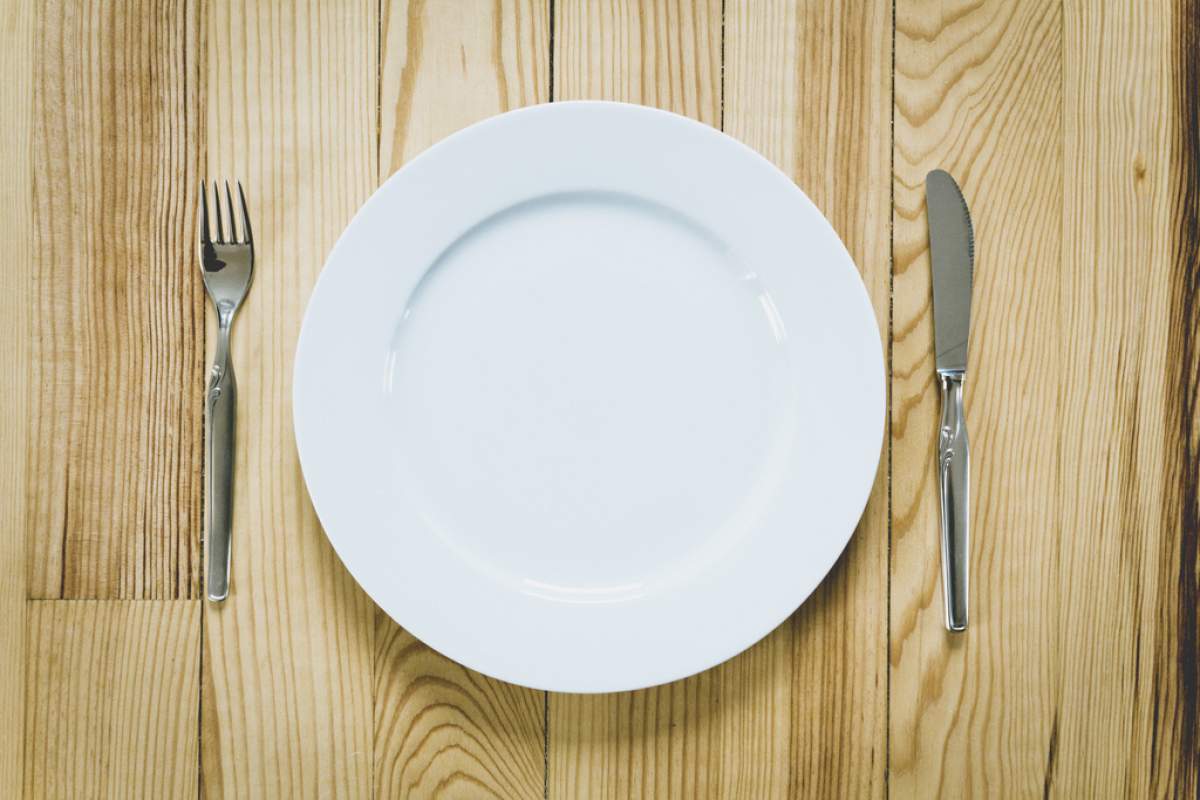 It's time again for the A Moment of Science mailbag. A listener writes:

I'm trying to shed a few pounds and I've heard, or maybe just assumed, that eating at odd hours is not a good idea. Is this true? Or does it not matter when you eat, as long as you consume fewer calories than you burn?

According to one study, eating at odd hours makes you more prone to gaining weight and suffering from metabolic problems caused by weight gain.

It's worth mentioning that the study involved mice, not people. The researchers put two groups of mice on a high fat diet. One group got to eat whenever it wanted, around the clock. The second group ate only during regular, scheduled times. Both groups ate roughly the same amount, but the mice that ate at regular times gained less weight and had fewer health problems.

The reason might have to do with how the mice's organs reacted when they ate at odd hours. Like the body as a whole, organs have a clock and work in cycles sometimes fully awake and working at peak efficiency, and sometimes in a sort of sleep state.

Eating During Down Time

So eating during those down times can mess up the body's rhythms and affect how it processes food, which in turn can affect how much of that food is turned into and stored as fat.

That's the theory, anyhow. And just because this seems to be the case in mice doesn't mean that it necessarily holds true for people. But it's an interesting finding, and one that could be a factor in gaining and losing weight.