Why Is Our Weather So Radical? 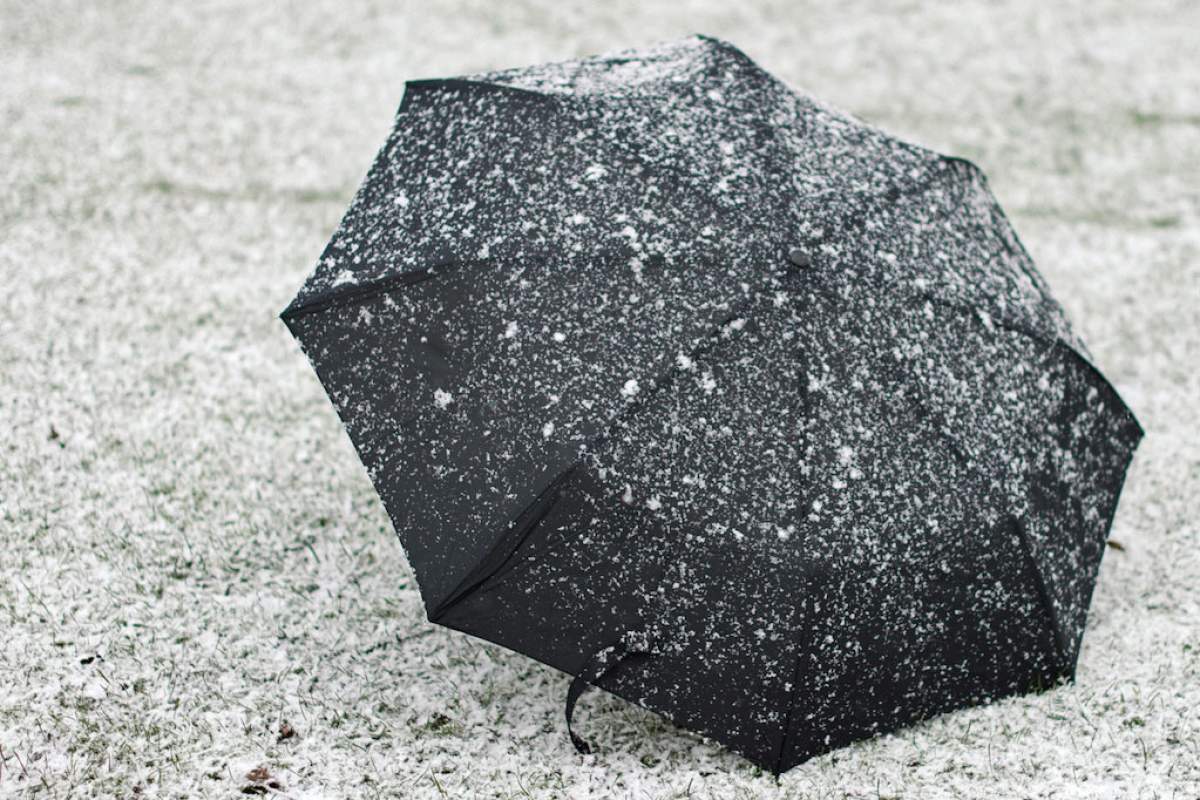 If you live in the northern hemisphere, you surely remember the snow heavy, frigid winter of 2010. Record amounts of snow fell in normally temperate England. Even Florida suffered a cold snap that killed lots of animals used to warmer conditions.

So what's to blame for the harsh winter?

Scientists think it may have to do, paradoxically, with the increase in global temperatures. According to a recent study, hotter summers cause more melting of Arctic sea ice.

This means there can be more evaporation of water from the ocean. And the warmer winters mean the Arctic atmosphere holds more moisture. Which in turn can result in greater precipitation over much of the northern hemisphere. And when temperatures plummet, all that moisture falls from the sky as snow.

The extra snow does more than just make for good sledding. It may also affect the Arctic Oscillation a pressure pattern in the

Of course, winter temperatures do fluctuate naturally from season to season. So it's possible that the winter of 2010 was simply part of the normal flux. But the researchers think that's unlikely or, at least, that the natural variation is being enhanced by climate change.

Global climate is an incredibly complex system that scientists are still trying to figure out. And climate models used to predict possible outcomes of climate change can only approximate the complexity of the real thing. But the models are getting better all the time. And the recent study adds a new wrinkle to help climate scientists better understand the consequences of a warming planet.