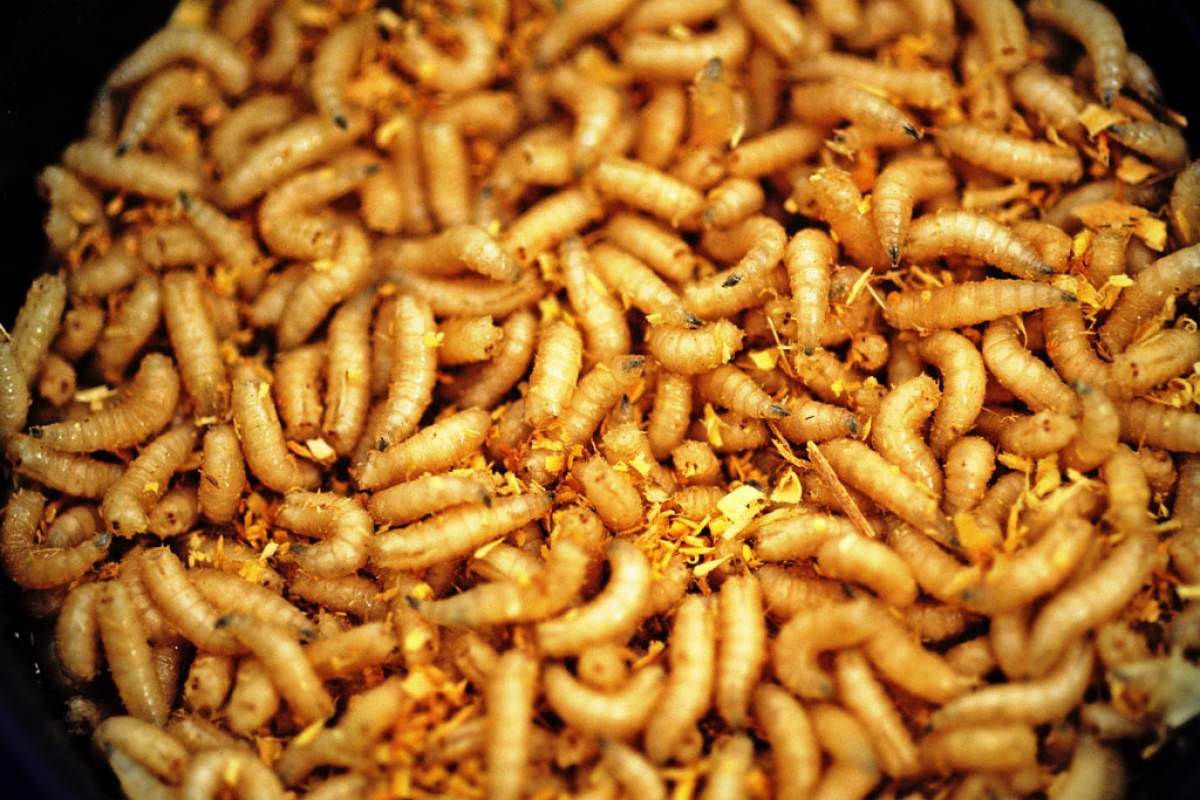 Wax worms, which despite their names are actually caterpillars that become wax moths, might be a key resource in fighting the world's plastic problem.

A scientist in Spain noticed wax worms chewing through a plastic bag. To check if they were actually digesting the plastic, she made a paste out of the wax worms that she then spread over some polyethylene, one of the world's most common plastics.

A halfâ€‘day later, about thirteen percent of the plastic had disappeared. A team then checked the chemical composition of the plastic. They found the polyethylene had turned into ethylene glycol, which means the plastic really had been broken down.

scientists have found bacteria and fungi that can also break down plastic, but it usually takes them weeks or even months to do it.

Wax worms might be able to do this because they're already doing something similar; they've evolved to eat and digest beeswax, which has tough chemical bonds like plastic does.

Scientists see a potential solution in the enzyme wax worms use to break down the polyethylene than in the wax worms themselves. They just have to figure out what that enzyme is.

It's hard to imagine a practical way to control an army of wax worms set loose in a landfill.