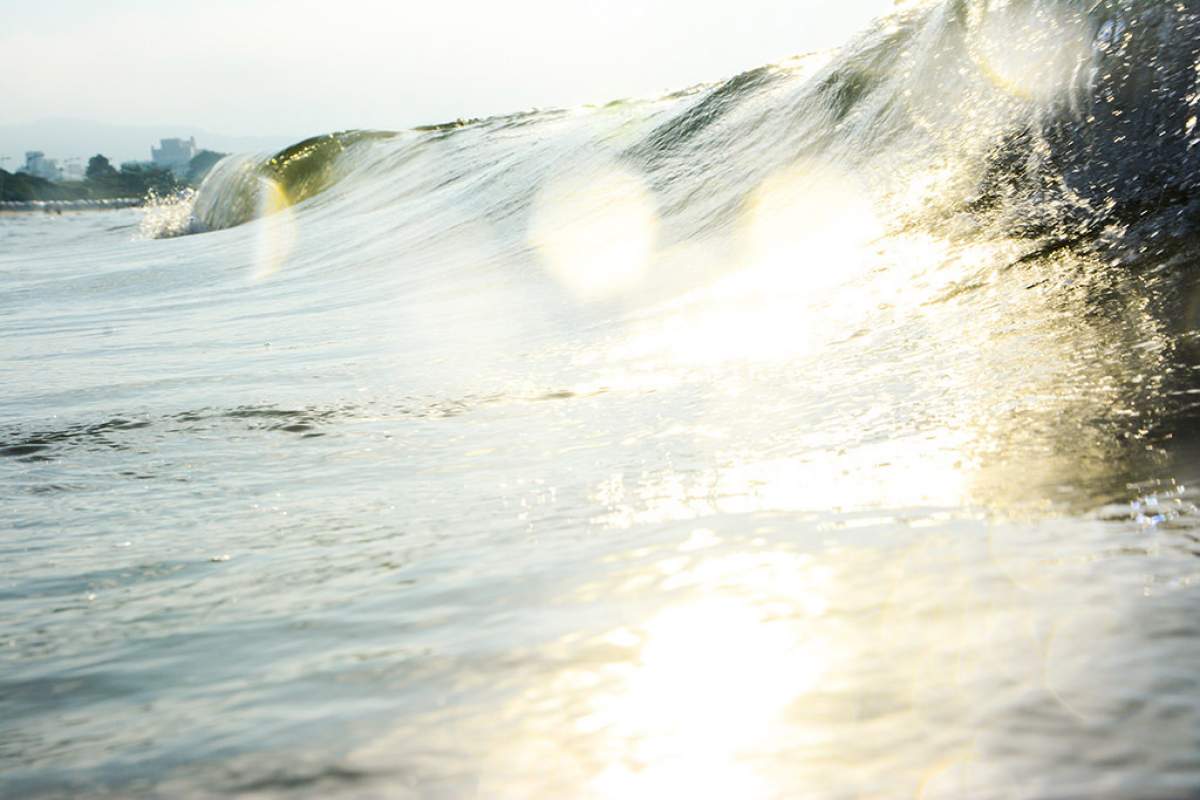 Astronomers estimate there are tens of billions of habitable exoplanets in our galaxy. It can be easy to hear the word habitable and assume that means life is present in those locations.

What researchers mean by 'habitable' is the conditions may be right for liquid water. This could make the planet habitable to some form of life, even if simple.

From Comets And Asteroids

It doesn't mean the planet is just like Earth. Water was delivered to primitive Earth by impacting asteroids and comets.

These random impacts could deliver much less water to a planet than on Earth, or enough to turn a planet into a waterworld, with no dry land at all. Without the right mix of land and water, a diverse biosphere with intelligent life might not evolve.

It can also be easy for people to assume that Earth is a typical planet. If the assumption is that that Earth with about a quarter of surface is land is a regularly occurring feature in habitable planets, then the expectation is there are several similar worlds out there.

According to Dr. Fergus Simpson of the University of Barcelona, this way of thinking involves a statistical fallacy. Because people are here, Earth must have all the properties needed for intelligent life, regardless of whether these conditions are common, or incredibly rare.

Earth exists in a delicate balance. Just slightly more water would have drowned the continents and made Earth a "waterworld".

According to Simpson, this delicate balance might be a lucky accident, and most habitable planets would then probably be waterworlds with only simple life.

Thank you to Dorian Abbot, Department of Geophysical Sciences, the University of Chicago for reviewing this episode's script.