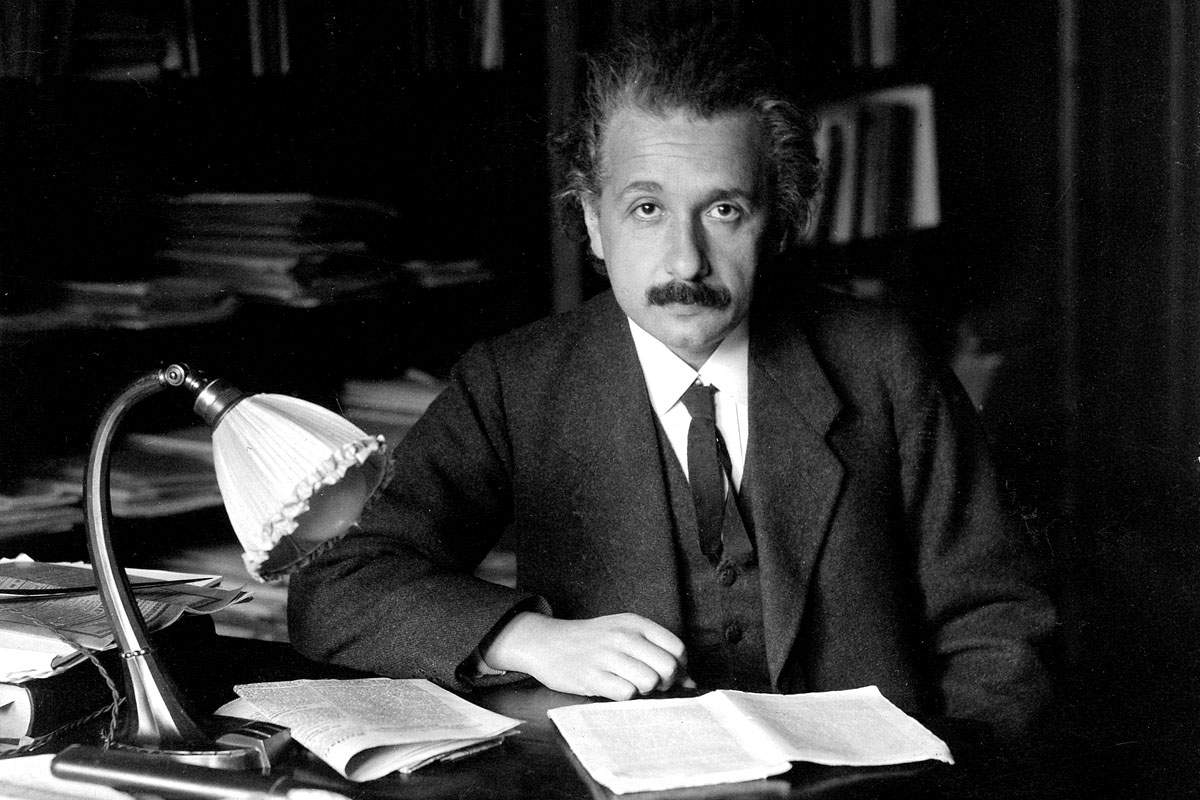 Looking for a way to move quickly through space? Have you tried traveling by warp bubble?

In the TV series Star Trek, the crew flies around the galaxy faster than the speed of light thanks to its "warp drive." That's because if you want to zip around the Milky Way, the speed of light is still pretty slow: even the next closest star to Earth is four-and-a-half light years away. The solution is, quite simply, to travel faster.

The only problem is that actually doing so is not as simple.

This is where the idea of a warp bubble becomes extremely useful.

A warp bubble nestles our spaceship in a safe balloon of negative energy. The negative energy of the bubble compresses space ahead of our ship and expands space behind it. The destination hurtles toward us while our starting point is flung backwards. Space moves around us-but our ship itself never moves.

Unfortunately, any sort of warp speed is more speculation than reality. The first problem is negative energy, the driver of that warp bubble. Negative energy would come from the quantum properties of light, creating antigravity, which repels space, pushing it away.

The catch is that negative energy, though predicted by quantum theory, is produced in very tiny amounts by quantum optics devices. A second problem is that scientists arenâ€˜t sure how to scale-up quantum devices to produce the huge amounts of negative energy needed to create a warp bubble. It seems this kind of travel is still light years away.