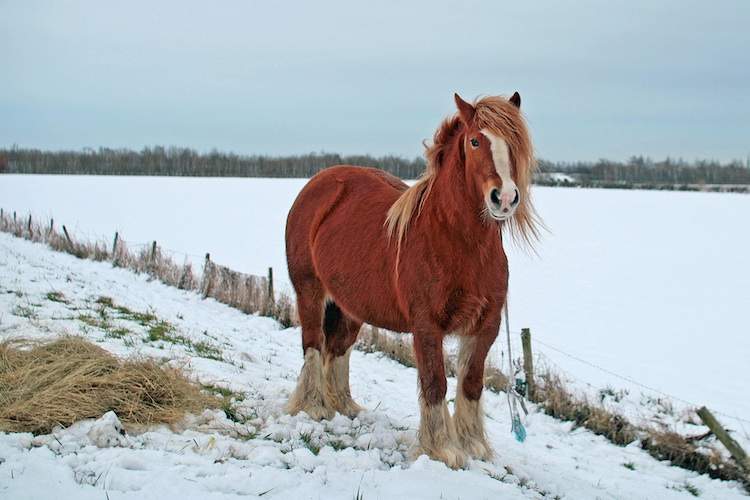 It's well known that global warming is changing the planet in all sorts of ways, from melting glaciers and polar ice to raising sea levels. But it may come as a surprise to learn that climate change could also cause mammals to grow smaller over time.

According to recent research, that's what happened the last few times the planet got significantly warmer. Around fifty-five million years ago, during what scientists called the "Paleocene Eocene Thermal Maximum" which lasted about 160,000 years global temperatures spiked by as much as fourteen degrees Fahrenheit. A few million years later, during a smaller warming period, temperatures rose about five degrees.

Fossil evidence shows that, especially during the first warming event, at least some mammals evolved to become much smaller. Fossils found in Wyoming point to ancient animals about the size of a small dog whose body size decreased nearly thirty percent. Once things cooled down, other fossils show that the animals rebounded back to their normal, small-dog size.

So why would warmer conditions causes animals to shrink? Perhaps because plants growing in an atmosphere containing more carbon dioxide develop faster but have less nutritional value. It's possible that animals eating the less nutritious plants adapted by becoming smaller over time.

In any case, while it's not clear whether today's mammals may shrink if the globe continues to warm, prehistory suggests that they might.