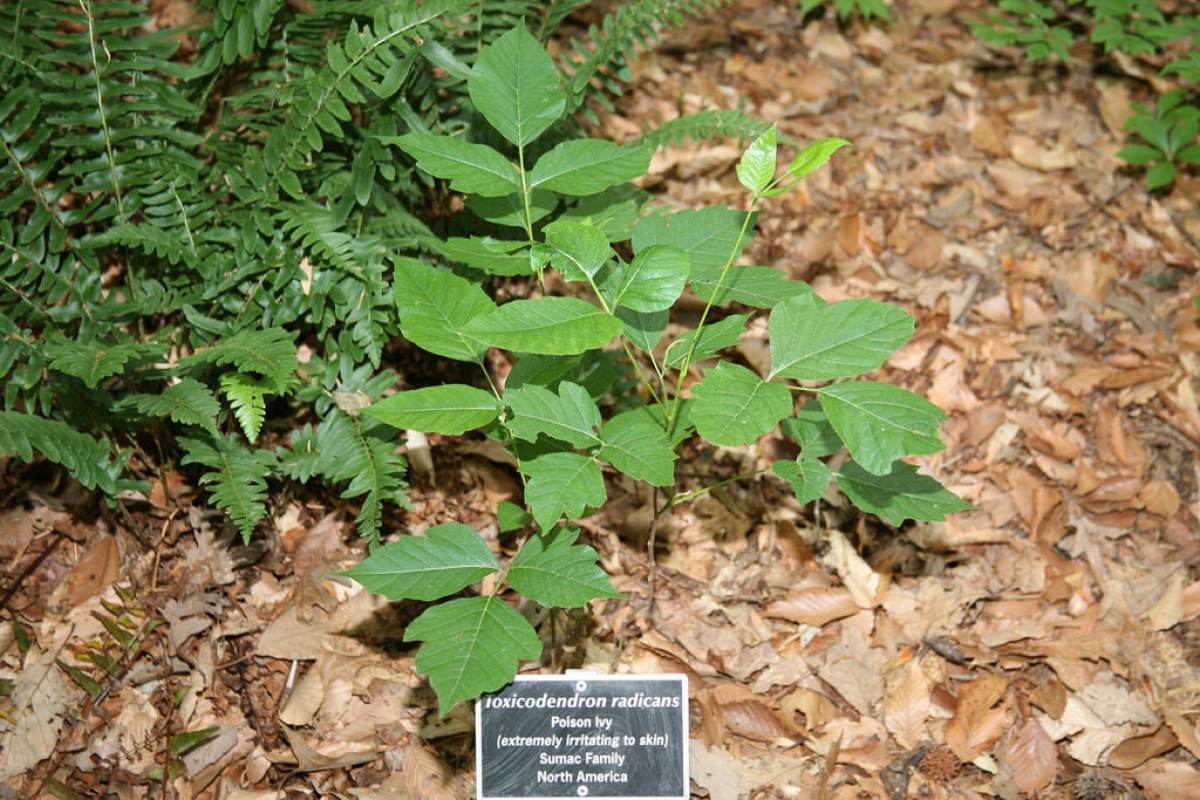 By now enough evidence has piled up to convince most people that global warming is a troubling fact.

Sure, there will always be a few Michael Crichton types who deny the reality or seriousness of the problem. But the vast majority of climate scientists understand global warming as a man-made disaster in the waiting.

As greenhouse gasses build up in the atmosphere, temperatures rise and glaciers melt. Melting glaciers mean rising ocean levels, which could lead to heavier rainfall in some areas, drought in others, and a host of other weather and climate changes.

According to researchers at Duke University, we can add yet another global-warming related outcome to the growing list: larger and more potent poison ivy. The scientists grew poison ivy in a nearby forest where they had increased carbon dioxide levels to what they might be in 2050.

Poison ivy is no picnic. Over 350,000 hikers, campers, and backyard gardeners get it every year, and although the rash is usually easy to treat, it can cause serious discomfort. One thing we don't need, it seems safe to assume, is an even more potent strain of the noxious plant.