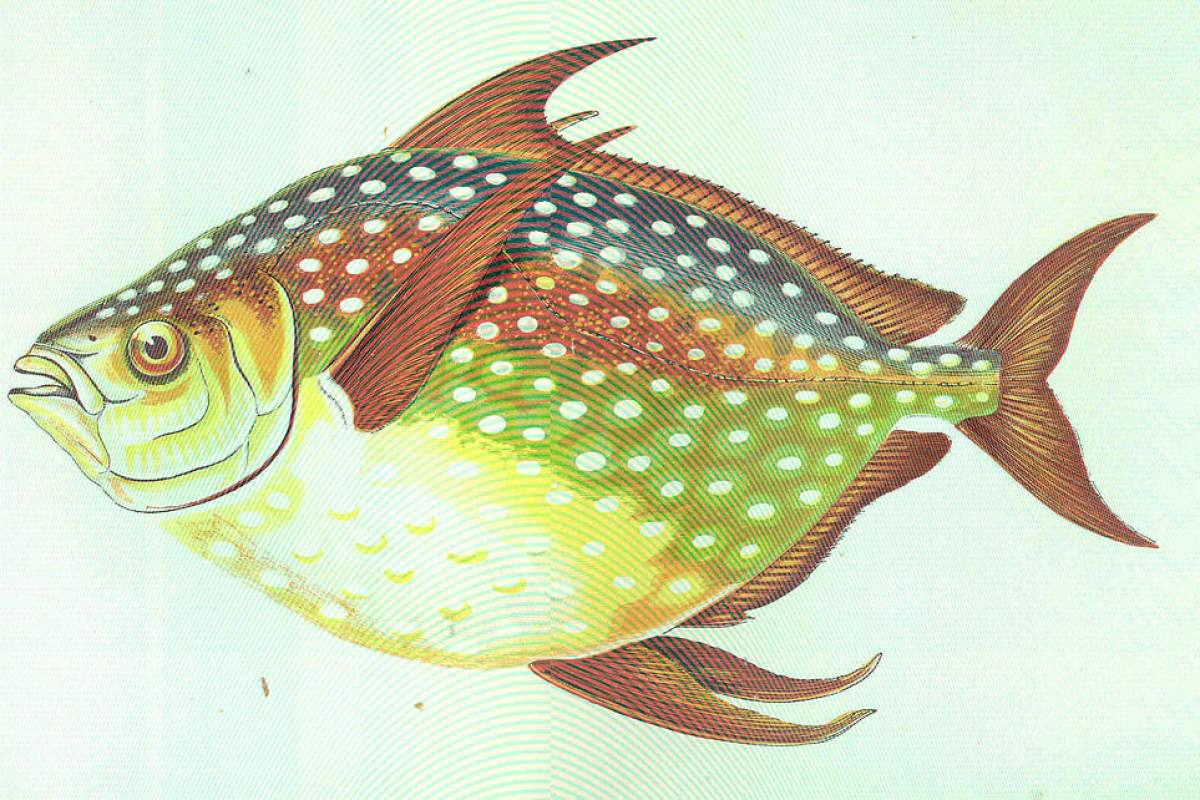 Scientists have found the first warm-blooded fish species! Opahs live up to 1000 feet beneath the ocean's surface in very cold and dimly lit waters.

Opahs In The Twilight Zone

They're reddish-orange with white speckles and some species can grow as large as six feet in length and 600 pounds.

Very little is known about opahs because they live so deep in the ocean and are rarely caught.

The scientific term for warm-blooded is endothermic. A basic meaning of this term is animals that produce their own heat.

Scientists did know they were predators that ate squid, krill and small fish. They wondered how opahs could catch such fast-moving prey, but they didn't expect that warm blooded metabolism would be the reason for their hunting success.

Some sharks and tuna have what's known as "regional endothermy," or limited warm bloodedness. It allows them to stay active in colder depths. But opahs are unlike any other fish studied.

NOAA Fisheries biologists discovered that opahs had unusual gill tissue. The blood vessels carrying warm blood into the fish's gills wind around those carrying cold blood back to the body core. Engineers call this a "counter current heat exchange."

So, the fish don't lose as much body heat into the cold water from their gills.

They also found that opahs constantly flap their fins, which generates body heat. Temperature measurements found that they were able to stay about 41 degrees Fahrenheit warmer than the surrounding chilly waters.

That's not very warm compared to humans at 98 degrees, but their body heat gives them a competitive edge as hunters.