Warm Winds Are Blowing In Antarctica 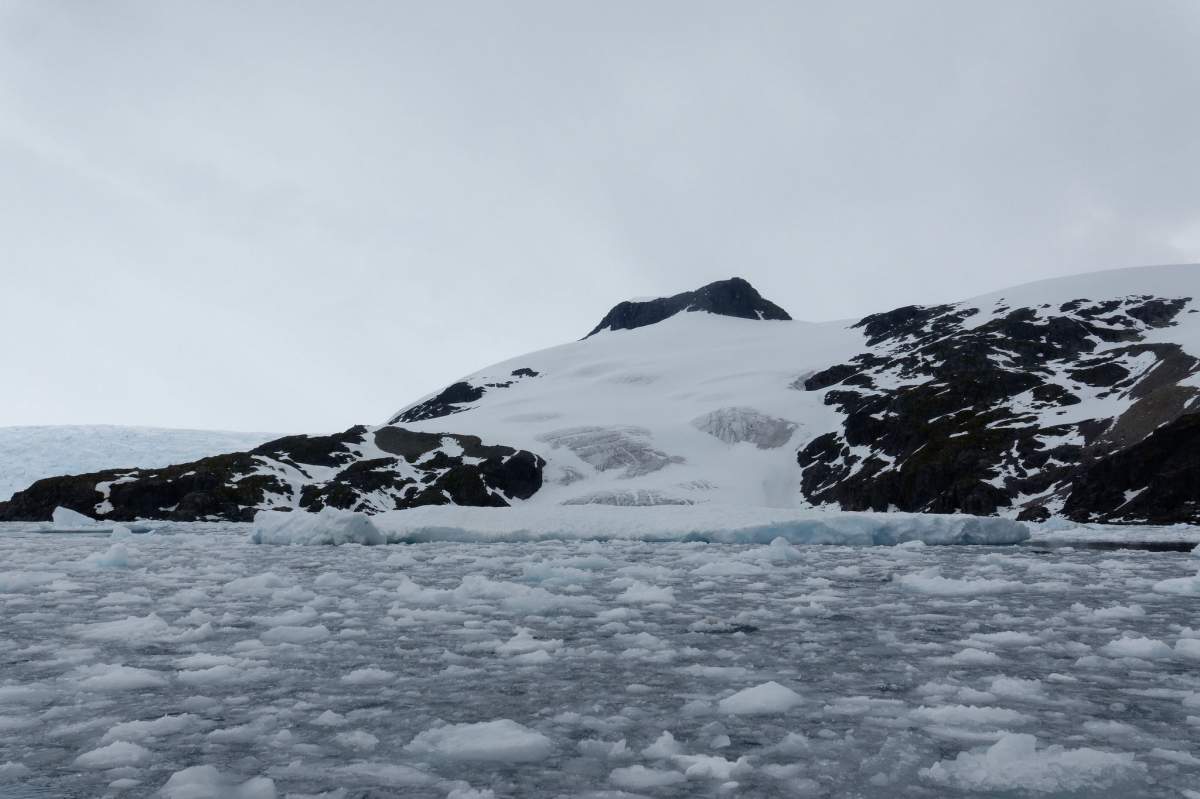 The coasts of Antarctica are known for their massive ice shelves, where glaciers overflow the coast and form a platform of ice on the surface of the ocean. But something strange is happening there.

In 2017 an iceberg the size of the U.S. state of Delaware broke off of the Larsen C ice shelf, on the Antarctic Peninsula. Scientists are worried that the whole shelf might collapse. The shelf covers 17,000 square miles, and is the fourth largest on the continent.

If this shelf does collapse, it would truly be bad news. The ice shelf holds back the flow of the glaciers that feed it. Without it, these glaciers would be free to accelerate their rate of flow and melt, causing a major rise in world-wide sea levels.

In 2019, a new study led by researchers at the University of Marylandâ€˜s Earth System Science Interdisciplinary Center used satellite data to show that increasingly large seasonal pools of melt water might widen cracks in the ice sheet and cause it to break up.

Based on satellite, airplane, and ground-based evidence, as well as modeling studies, the researchers think the melting is caused by changes in seasonal winds called foehns. When these warm, dry winds are blowing, researchers can stand comfortably on the Antarctic ice in a t-shirt. The changes may be part of the larger patterns of human-caused global warming.