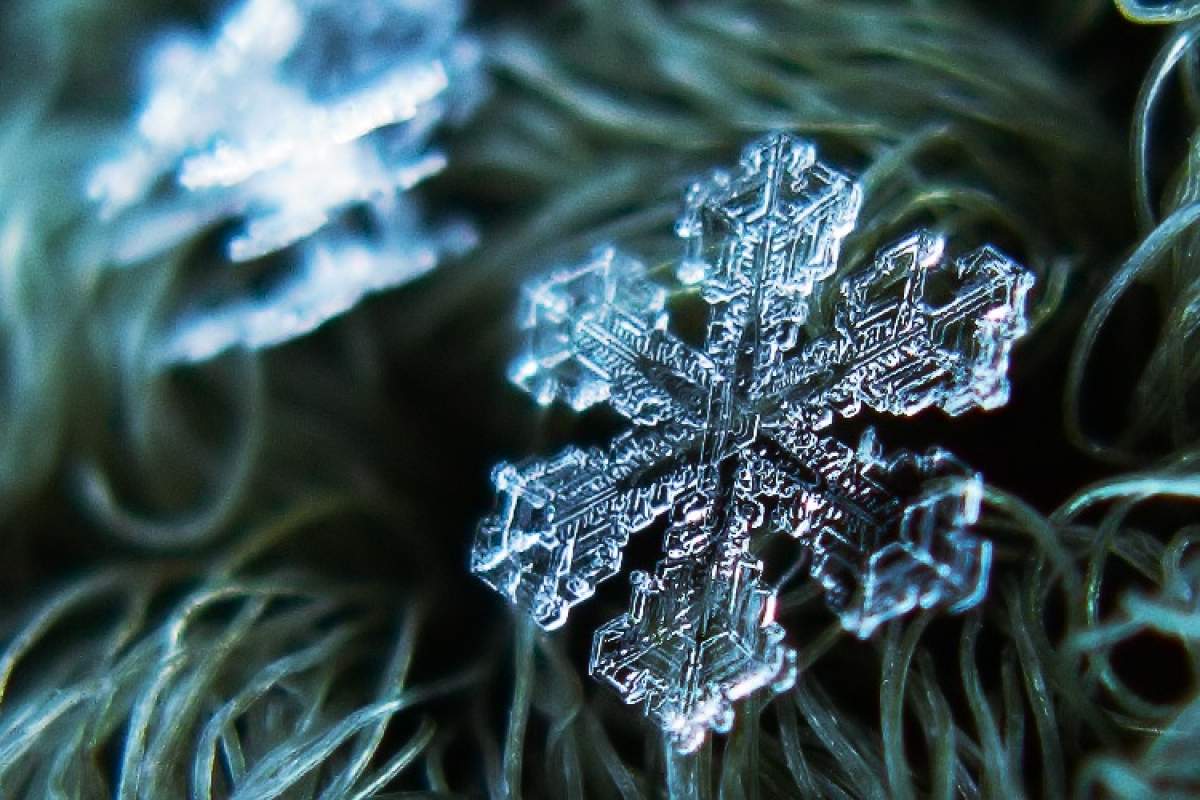 In winter temperatures around 30 degrees Fahrenheit can feel nearly tropical if you've just shivered through weeks below zero. Finally, you can take off your hat or gloves outdoors without risking immediate frostbite! What luxury!

But just when you think Mother Nature's giving you a break, swirling snow begins to fall, and it's time to haul out the windshield scrapers, shovels and snow blowers. What gives? Why does a warm spell in winter often seem to summon snow?

It's no coincidence that an increase in temperature frequently precedes a snowstorm in the winter. Here's why. When it's super cold outside, there's not much moisture in the air. That's because most of the water vapor that was in the air has already been deposited as frost on surfaces like your car windows.

Because cold air can't absorb as much water vapor as warm air, not much evaporation occurs. So very little water vapor can return to the air when it's really cold outside, and the air stays relatively dry.

When a warm front comes onto the scene, though, everything changes. Warmer air can absorb more water vapor, so evaporation increases, putting lots of moisture back into the air.

As soon as the water vapor in the air reaches its saturation point, the air can't absorb any more. Water vapor begins to condense into water droplets, which freeze and fall as snowflakes.

So if you live in a winter wonderland, next time the weather starts to warm up, you'd better look out! You just might get socked with a snowstorm.