Why Does a Warm Caress Feel Good? 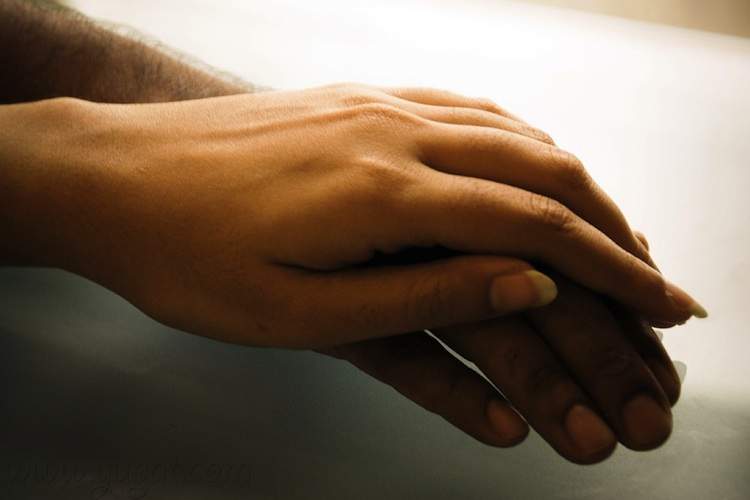 Why does the caressing touch of a friend or lover feel so good? A team of Swedish and American neuroscientists think they have a simple answer.

They found that one kind of sensory receptor in our skin is specially tuned to respond to the exact combination of touch and temperature involved in pleasant skin to skin contact between people. They published their findings in the Journal of Neuroscience in 2014.

The skin of humans and other animals contains many different kinds of sensory receptors. Some specialize in responding to heat or cold, others to damaging, painful stimuli. One kind is called the C tactile, or CT receptor. It responds to gentle touch and was first discovered in cats. Further studies in mice convinced scientists that these receptors detect social touch. The Swedish American team wanted to see if this finding extended to humans.

The neuroscientists designed a computer-controlled probe that could gently stroke the forearm of a person with varied combinations of speed and temperature. They asked their subjects to rate how pleasant each stroke felt.

The subjects said that the probe felt the best when it was the same temperature as human skin, instead of warmer or cooler, and when it moved at a moderate speed. Next, the scientists used electrodes to measure the electrical responses of CT receptors and other kinds of skin receptors when the subject's forearm was again stroked by the probe.

They found that the CT receptors, but not other kinds of receptors, responded best to exactly the same strokes that the subjects said were most pleasant. They concluded that the pleasure of social touch is caused whenever CT receptors are activated.