Why We Can’t Walk Through Walls 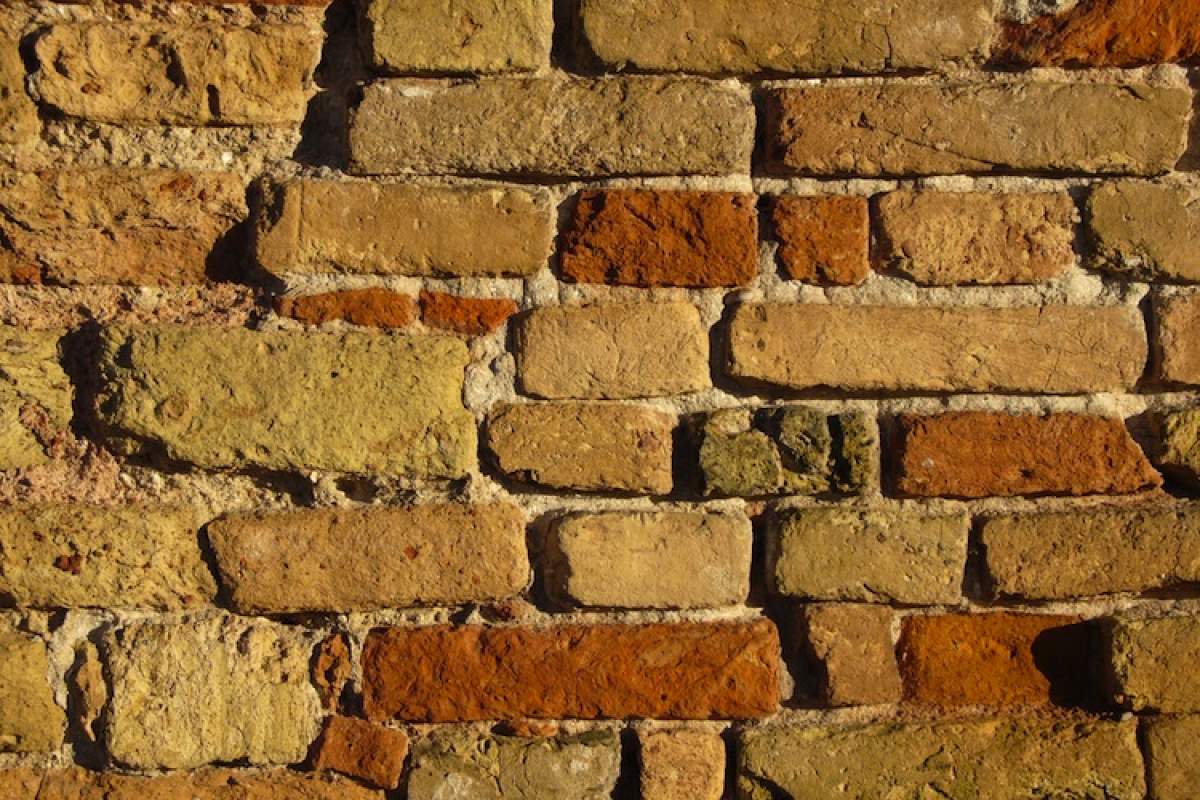 Shadowcat! She’s one of the X-Men, and she can walk through walls!

Unfortunately, however, Shadowcat can’t be real. This is because she violates a basic law of physics that says two things can’t share the same space.

But aren’t atoms mostly empty space? Couldn’t she just slip into that space? Unfortunately, no.

It’s true that atoms are mostly empty space. (If a helium atom were the size of the earth, the electrons would be out in earth’s atmosphere, and the protons and neutrons would be the size of a basketball at the core.) But atoms can’t overlap because only a limited amount of electrons can be in the same orbit.

The reason for this is what’s called the Pauli Exclusion Principle. Electrons have ‘spin’. Picture a screw. Its threads go in one direction, right? So imagine the screw turning in the direction of its threads, like how it screws into a board. Now picture placing two screws side by side, but pointing in opposite directions. Their spins are the reverse of the other, and you can get them close together.

But the Pauli Exclusion Principle only applies to particles like the ones in atoms. There are other types of particles, such as the ones that make up light, which can be in the same place at the same time.