By Land and By Sea 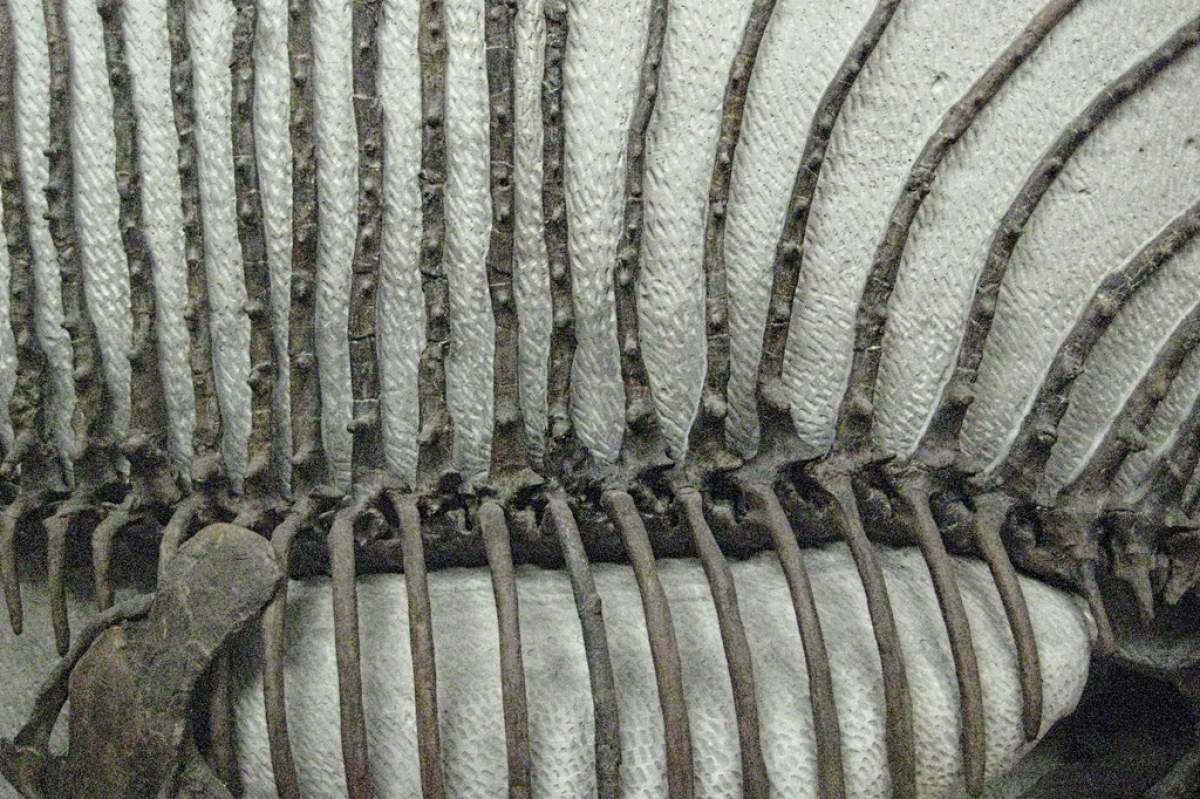 Analyzing the rib cages bones of long-dead animals has helped scientists to determine which habitats they lived in.

Imagine you’re walking through a national history museum. You see something that looks like the skeleton of some kind of extinct giant seal-dinosaur mix. The placard is missing, so you can’t find out what kind of animal it was.

The situation reminds you of a question you’ve wondered every time you’re in a museum like this. How do scientists know anything about these skeletons they dig up? It must be hard enough to put the bones together. How do they figure out even basic facts such as whether an animal walked on land or swam in the sea?

Recently, to help answer that question, researchers developed an index that helps to predict if a mammal lived on land, in the water, or both. The index uses measurements of the mammals’ rib cages to determine how well they resist vertical compression, which shows if an animal can support its weight against gravity while on land.

A mammal’s ribs need to be strong for it to walk or crawl on land, but not if they get around by swimming. This index was made by using measurements from modern‑day mammals. Twenty‑six of them, as different as the giraffe and polar bear.

Then they applied the index to four extinct mammals, and were able to confirm or reject earlier ideas about their lifestyles. They figured out that an early ancestor of the whale, for example, definitely couldn’t have supported itself on land, so it was definitely fully aquatic.