A Sneeze Is A Vote To Go Hunting 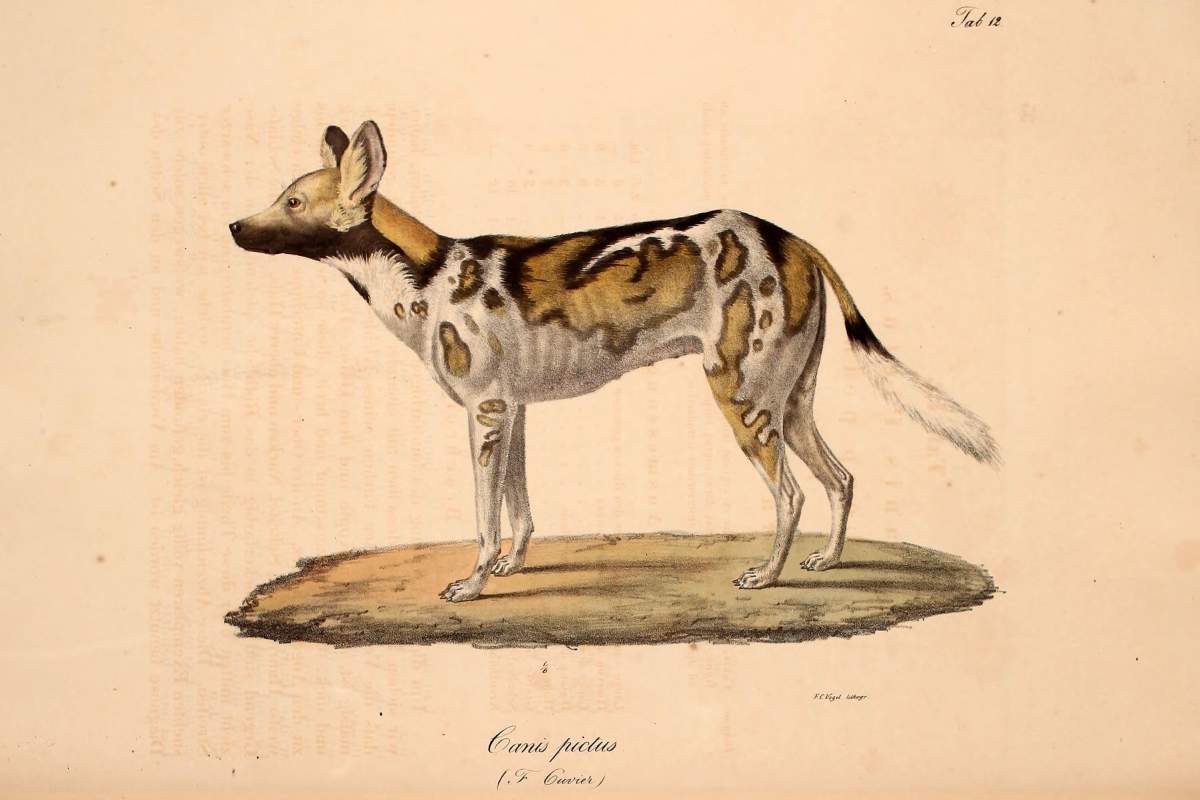 And they use sneezing to vote on when it's time to hunt.

Researchers at the University of New South Wales, in Australia, noticed that before setting out to hunt, the dogs often began to sneeze. To investigate, they followed five packs in Botswana and noted the dogs' behavior before they went hunting. And they found that sneezing was an important factor.

Well, first, to be clear, sneezing wasn't the only factor. It also mattered how many times the dogs rallied, or transitioned from resting to getting ready to hunt. The more rallies, the greater the chance the dogs would actually go hunt.

Also, hunting was more likely if pack leaders led the rally. But sneezing mattered a lot, and seemed to be the thing that actually got the dogs going. An alpha dog needed around three sneezes to get things moving. Dogs lower in the pecking order needed around 10 sneezes to initiate a hunt.

Is sneezing a way for the dogs to show they're hungry? Maybe. It could also be a sign of how many dogs are ready and willing to go.

In any case, African dogs are not alone. Other animals, including bees, meerkats, some monkeys, and mountain gorillas communicate a willingness to get going. This isn't done by sneezing in these cases, but other things such as grunts and high-pitched yelps.

Want to keep reading about animals that hunt in packs? Click here to read about hyenas, which despite their looks are not dogs, and their intense sibling rivalry.Â

Thank you to Neil Jordan of the University of New South Wales for reviewing this episode's script.