Is There Such A Thing As Better Vocal Cords? 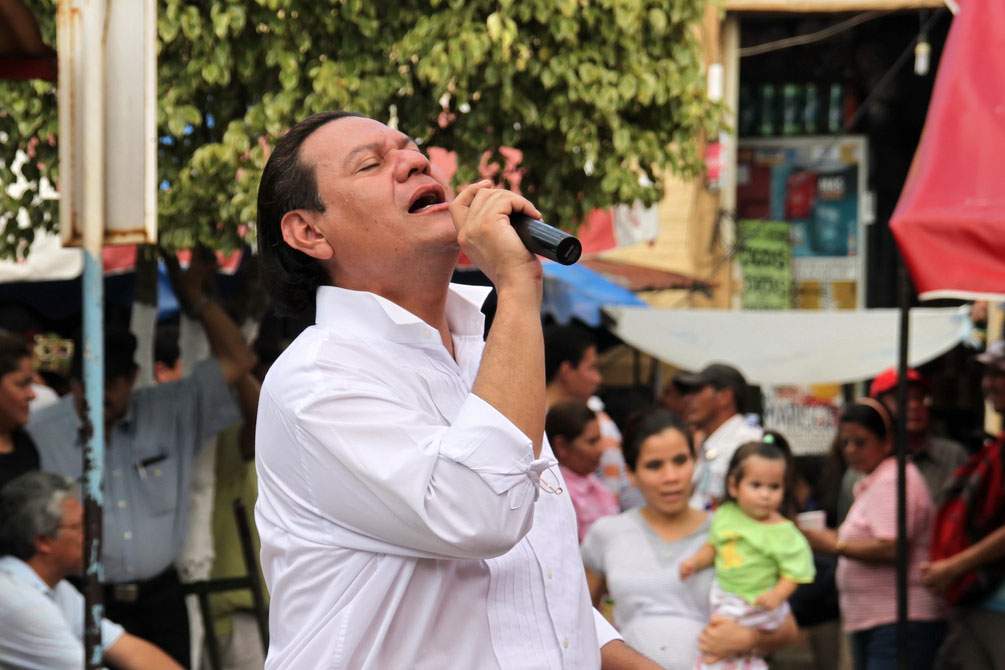 That's because there's almost no difference between one person's vocal cords and another's, except that men generally have larger vocal cords than women.

Both you and Celine share the same vocal structures. Your voice begins in the lungs. When you exhale, air passes between the vocal cords and makes them vibrate. The vocal cords are two stretched folds of tissue, one from each side of the larynx, or Adam's Apple.

When you sing, your vocal cords vibrate between fifty-five and one thousand times per second, depending on the note. The higher the note, the faster the vibration. The notes then resonate in the upper throat, and the oral and nasal cavities where they get their richness and harmonic overtones. After leaving the larynx, the notes pass the teeth, tongue, cheeks and lips. The mouth parts enable us to form words which, when added to the sounds coming up from below, is called singing.

So why don't all of us snag a plum role on Broadway?

Differences in the throat and mouth structures decide who will make their fortune singing, and who shouldn't quit their day job.