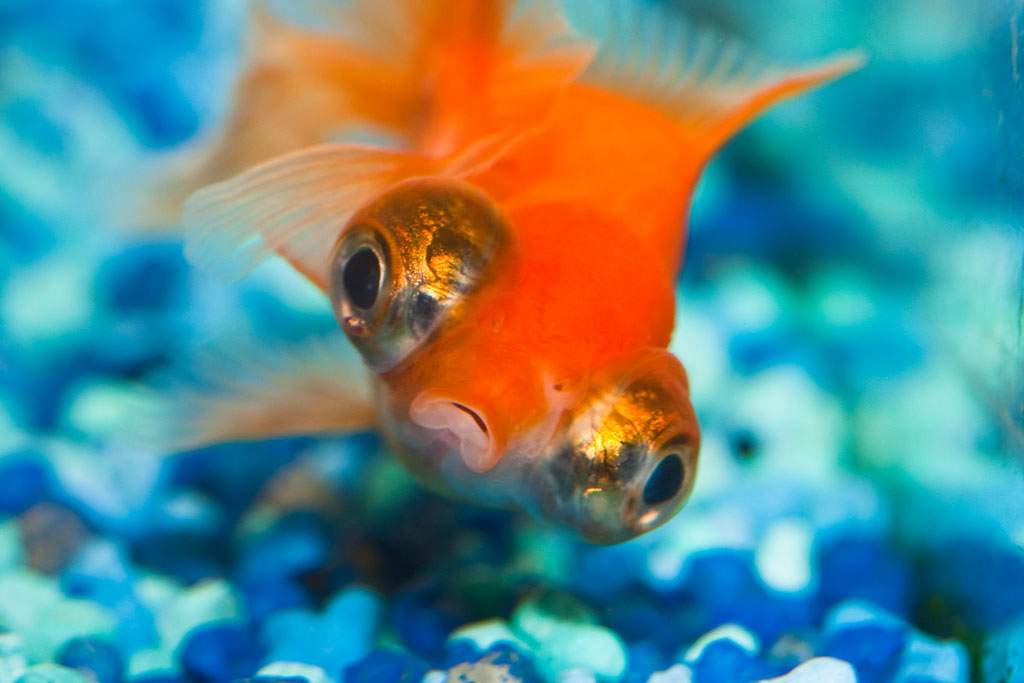 Approximately five hundred million years ago, fish became the first animals with backbones. Despite that, they weren't the first creatures to live on land.

Plants appeared on land about four hundred and seventy million years ago. The ancestors of insects evolved the ability to live on land about the same time.

When fish emerged onto land about three hundred and eighty million years ago, there was a bounty of food waiting for them. But how could a fish, living in water, have known that?

In a study published in 2017, a team of researchers argued fish knew because they evolved the ability to see in air first. By studying fossils, the researchers showed that eyes of some species of fish shifted from the sides to the tops of their heads, and tripled in size.

Computer modeling showed the increase in eye size wouldn't have helped vision in water much, but would have drastically improved it in air. The evolved fish might have hunted like crocodiles, spying their prey from a distance, just above the water line.

That would be how a fish living in water, could see the insects on the shore. Fish that could fling themselves onto the shore to catch prey, and then return to water, would have gotten more food.

More sustenance means they would have been more likely to survive and leave offspring. Over generations, fish would continue evolving traits that allowed them to be successful hunters on land. This would have favored the gradual evolution of forelimbs for crawling on land.