Conserving Diversity On Islands And In The Seas 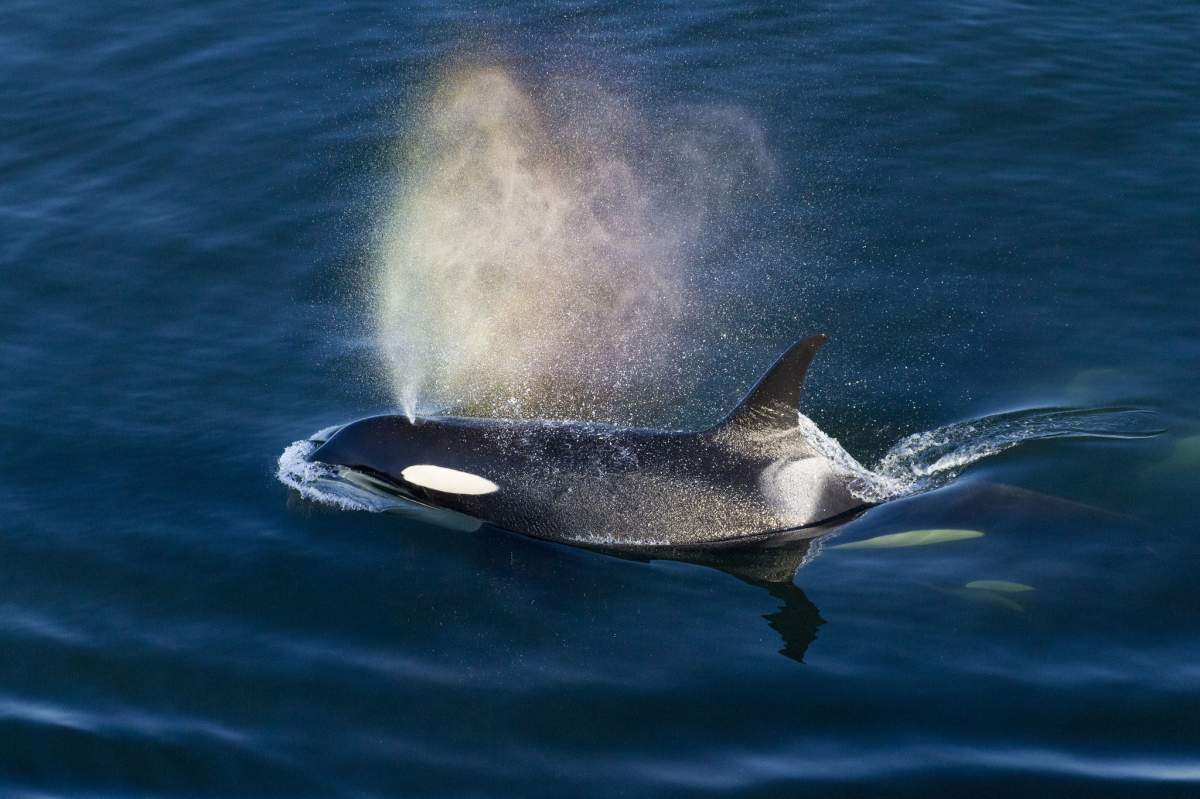 Thousands of islands and island territories collect along the shorelines of the United States. Hawaii and Long Island are well-known U.S. islands, but there are many other beyond those, like the Outer Banks of North Carolina and the archipelagoes off Florida's coasts.

The populations and diversity of those islands can change with the flux of seasons and food supplies. Migrating animals often use islands along their nomadic pathways to rest or nest. Just as often, the temperate waters around island shores provide plentiful food for tired migrants.

The Salish Sea in the U.S. Northwest and Canadian British Columbia is one of the world's largest and most biodiverse inland seas, with some four hundred and twenty islands. From April to October, orcas in the Salish feed on the abundance of Chinook salmon found throughout the region. Here, islands are separated by temperate bays, estuaries, and fjords where orcas and whales travel in pods.

In the waters off the San Juan islands in this region, gray whales feast on small crustaceans and tube worms in the bottom sediments. It's an important stop-over for families of gray whales after leaving cold arctic waters on their way to Baja California. This is the longest migration route of all whales on Earth â€“ a round trip of as much as 14,000 miles.

Conservation And The Salish Sea

Many animals are dependent on multiple habitats to provide for themselves and their young. Habitat destruction caused by discarded toxins or overfishing is a serious problem for resident animals but also those passing through.

Islands in the Salish Sea, as elsewhere, have regional importance and international significance. The conservation of U.S. islands and coastal zones means preserving the free movement of animals.