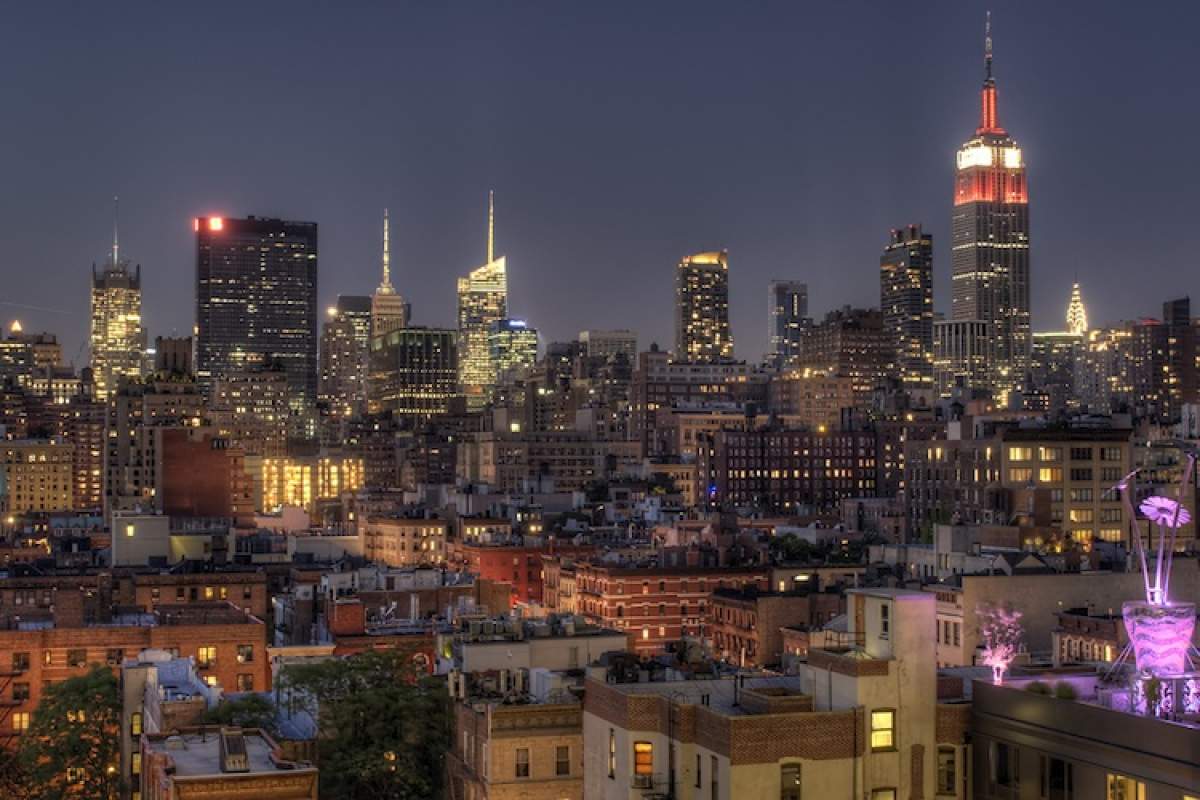 A lot of people think the weather where they live is unique. Well, for large urban areas there might be some truth to that.

You see, in some ways, large cities create their own weather. Above each big city rests a dome of hot air, known as an urban heat island. This heat island can produce clouds and thunderstorms. And because the landscape of a city doesn't change much, these thunderstorms often fall in the same regions of the city.

How does this work exactly? All that concrete and all those rooftops absorb heat during the day. At night this hot air rises, creating a low-pressure trough that sucks in cooler air from the perimeter of the city. As the dome of heat continues to rise, it cools, condenses, forms clouds and produces storms.