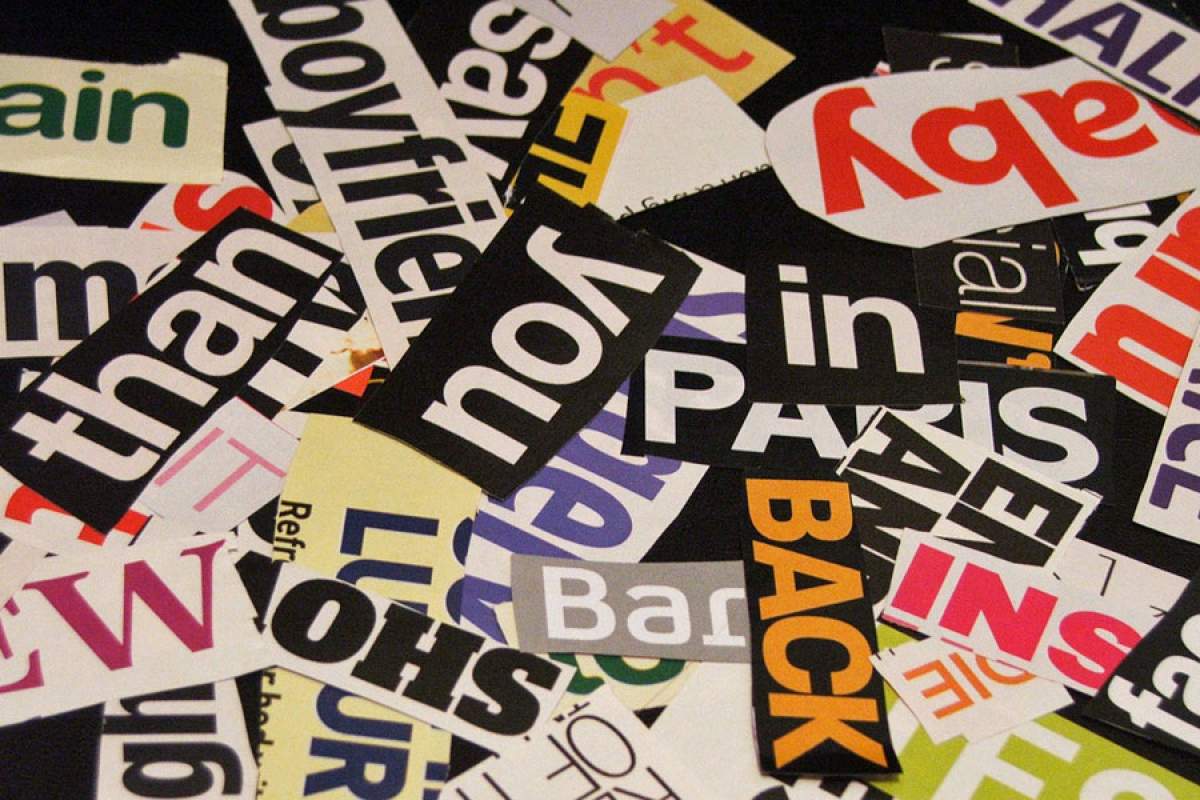 Social psychologists have long been intrigued by what they call automatic behaviorthe ways people react to stimuli without consciously thinking about their actions.

All Hot And Bothered

But wait, things get even more interesting. After being asked to unscramble sentences using words such as "old, ancient, Florida, and retired," participants tended to walk more slowly when leaving the experiment, even though slowness was not mentioned.

Researchers speculate that words such as "Florida" and "retired" invoke stereotypes of the elderly, and these stereotypes also include slowness.

This experiment also confirms the power of what is commonly known as self-fulfilling prophecy, the idea that our expectations make us behave (consciously or unconsciously) in a way that makes those expectations come true.

When you meet someone who fits into a stereotype, you automatically act toward him or her in a manner consistent with that stereotype. So if you think men in red baseball caps tend to be hostile, when you run into such a man you unconsciously begin to act defensively. That causes the man to react defensively, which then confirms the original stereotype. In short, it's a vicious cycle, and one that's not entirely under our control.