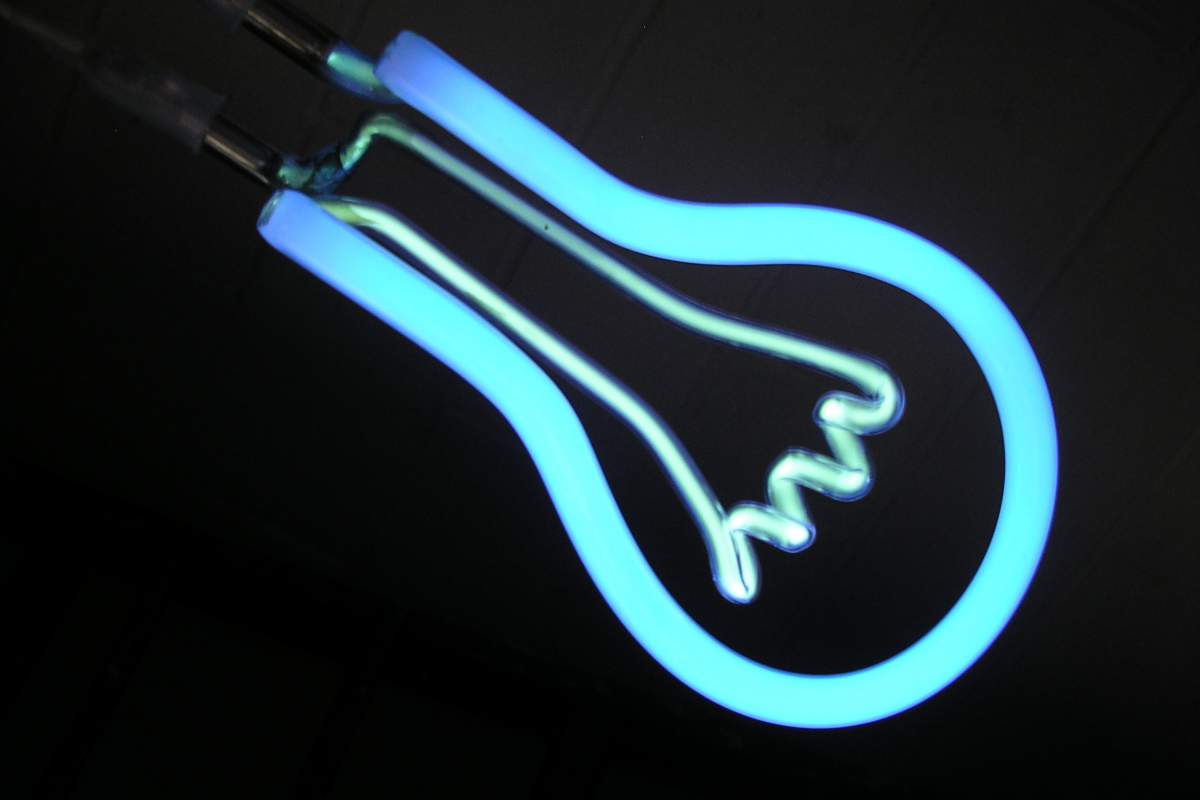 We're hard-wired toÂ try to attract mates-after all, passing on your genes is what evolution is all about. To do that you need offspring, and to get a lot of those you need to be attractive. The flashier the better.

But there's a downside to standing out: The flashier you are, the more likely you are to attract predators.

Studies have shown that swordtail fish have evolved a clever solution: They use ultraviolet light. These innocuous little critters actually shine brightly in stripes that run along their flanks, but only if you look in the UV wavelength.

Researcher Molly Cummings and her coworkers at the University of Texas at Austin placed a female swordtail in a tank with two males visible at either end. One of the males, however, was surrounded by filtering glass that blocks UV light. They found that the female was twice as likely to demonstrate interest in the male whose UV flashers were visible to her.

Put a Mexican tetra in the middle tank-that's a predator who snacks on swordtails-and you get a different result. The tetra shows equal interest in getting at both swordtails. Like humans, tetras are unable to register UV light.

Male swordtails have developed a subtle way of advertising sexual readiness to females of their own species while avoiding courting disaster.