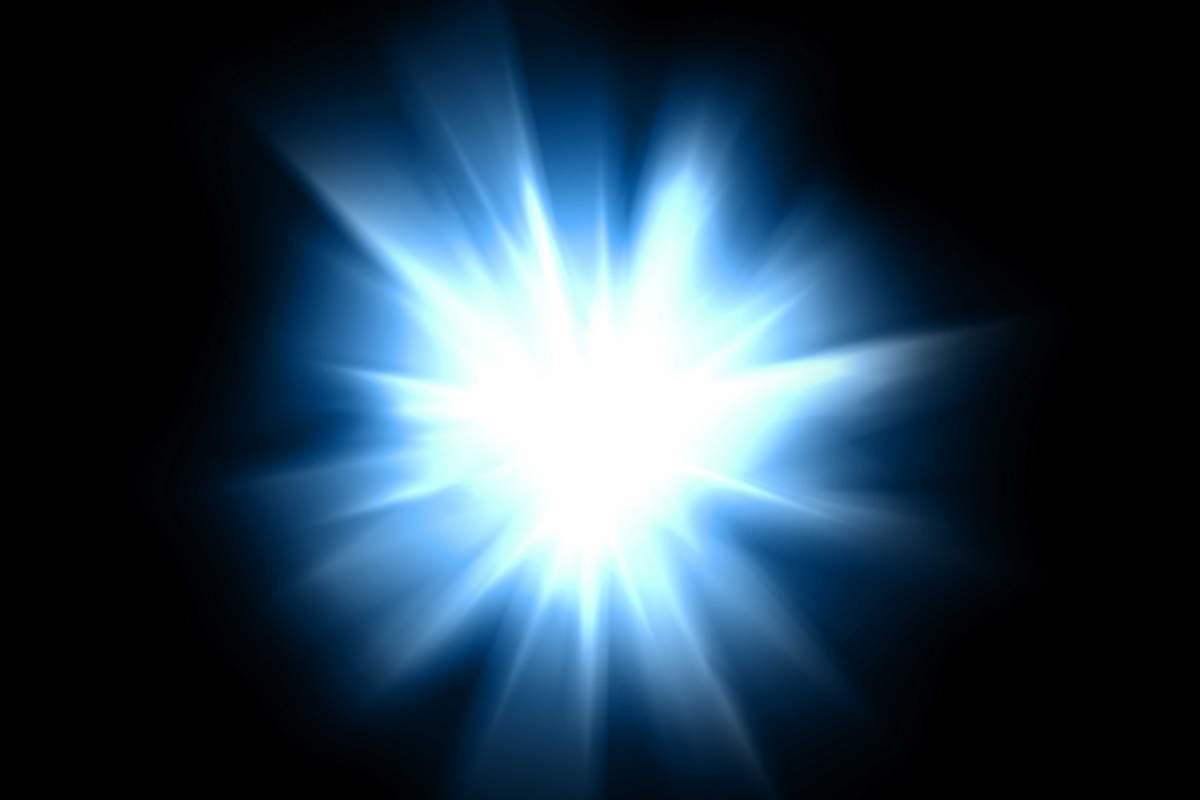 Not one airliner but two, plus the pilot of an Air National Guard fighter plane, report being harassed by a team of UFOs. One man estimates the glowing ships have come within a few hundred feet. The pilot of the fighter plane even declares a near-collision.

What were these UFOs really? It turned out they were fragments of a meteor coming apart in the upper atmosphere. Now here's the most interesting part: The meteor fragments were at least 125 miles from the planes. How could you possibly think something over a hundred miles away was about to hit you?

Objects in the sky confuse our perceptual abilities. With no visual cues to help calculate distance, our brains rely on size and speed instead. How? By using a simple fact: Far-away things look like they are going slower than close-up things.

You may have noticed this when driving: those distant phone poles pass sluggishly while the ones on the road go zooming by. In a blank white sky, our brains default to a simple strategy: The bigger it looks and the faster it goes, the closer it probably is.

This is a smart way to proceed, and it generally works. Still, our perception can be fouled by rare situations in which we find ourselves looking at something far away that nevertheless moves extremely fast, such as an incoming meteor. At thousands of miles an hour, that flaming object speeds across your field of vision, and your brain can easily conclude it must be much closer than it is, and might abduct you.

"How to Think About Weird Things" (Mayfield Publishing Company)