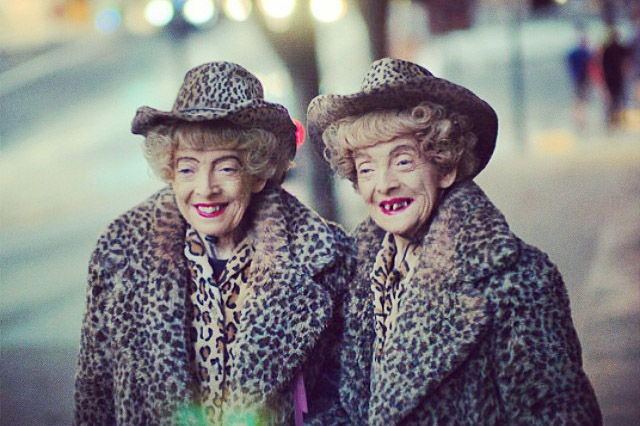 You may have heard that identical twins have almost magical powers. People say they can read each others' minds. If one twin gets her toes stepped on, the other twin feels it. If a twin is in danger, the other twin senses it.

Scientists haven't been able to confirm any of those abilities. But there is increasing evidence that identical twins are less likely to die relatively young from unexpected causes.

Researchers at the University of Washington in Seattle looked at data on female twins born in Denmark between 1870 and 1900. They found twins are more likely to survive into their sixties compared to non‑twins. Female identical twins, specifically, have a ten percent greater likelihood of living past age sixty than non‑twins.

It could be due to the close relationship that many identical twins have. Other research has suggested that people with more and deeper social ties tend to be healthier on average than people with less robust social networks. The twins-study researchers speculate that the often deep bond shared by identical twins may contribute to living healthier lifestyles, which in turn leads to greater longevity.

There are some things to consider based on the subjects used in this study. Twins are more likely to be premature, so those born during the late 19th century who survived past sixty may have had better genes than those who did not survive. Or they may have been born into wealthier families and received better care.